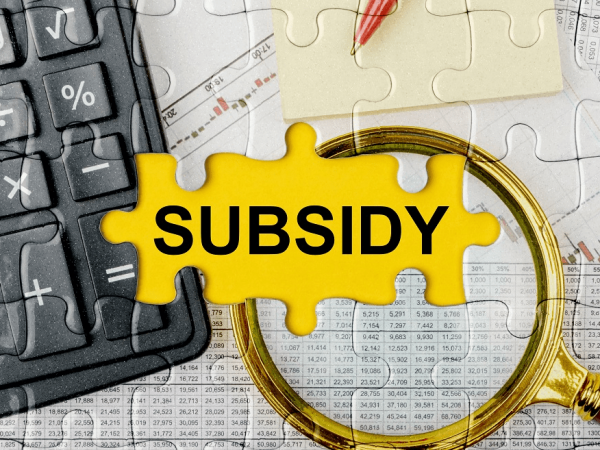 New Delhi: Sell-off-bound Bharat Petroleum Corporation Ltd (BPCL) has created a separate platform for its cooking gas operations that runs the government’s subsidized LPG cylinder scheme where subsidy amount is transferred directly into the accounts of consumers. The creation of a separate platform was mandated as part of the sell-off process to ring-fence the new owners from this subsidy scheme that could function uninterrupted with the government transferring subsidies to consumers even after the privatization of the BPCL.

The government is selling its entire 52.97 percent shareholding in BPCL to a strategic investor.

And it has now been decided that cooking gas customers will continue receiving subsidies into their bank accounts post-privatization of the PSU oil refiner. The government has clarified that the present system where the oil companies pay the subsidy amount and the government reimbursed such payments would continue.

Creation of a separate platform would help keep subsidized cooking gas operations separate. This will allow identification of beneficiaries and transfer of subsidy without the scheme creating confusion for new owners.