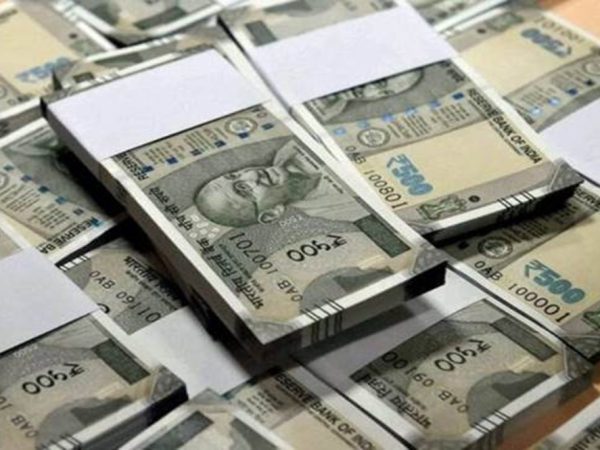 New Delhi: The power ministry on January 6 said the state-owned firms (CPSEs) under it have incurred capital expenditure of ₹40,395.34 crores during April-December 2021, which is 47% higher year-on-year.

“CPSEs under Ministry of Power have incurred capital expenditure (Capex) of ₹40,395.34 crores till the month of December during FY 2021-22. This is 47% higher than the expenditure incurred during the corresponding period of FY 2020-21, a power ministry statement said.

Thus, the Capex performance of the ministry is significantly better compared to the previous year, it stated.

The Ministry of Power has laid a strong emphasis on accelerating the pace of the capital expenditure of the power sector projects.

Regular monitoring and reviews are held to resolve issues that are hindering the implementation of the projects, it stated.