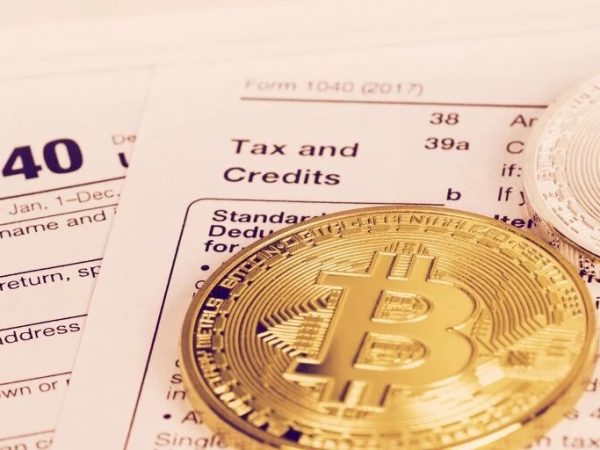 TaxBit Inc., a bitcoin tax and accounting software company, has secured more investment, bringing its total worth to almost $1.3 billion. In a Series B investment sponsored by venture companies IVP and Insight Partners, the company raised $130 million. Tiger Global Management, Paradigm, and 9Yards were among the investors, according to a statement released by TaxBit on Thursday.

TaxBit has risen to unicorn status as the bitcoin market booms and new federal laws requiring brokers to report transactions to the Internal Revenue Service take effect. TaxBit aims to simplify tax reporting by providing tools for individuals and organizations to manage their portfolios and trades.

On Thursday, the business also announced a collaboration with FTX US, a bitcoin trading platform. It will provide FTX users access to TaxBit’s whole array of services. TaxBit intends to announce “dozens” of collaborations with banks, exchanges, and brokerages, as well as tax authorities in the United Kingdom and the European Union, in the coming months, according to Austin Woodward, the Company’s CEO.

Austin, an accountant, and his brother, Justin Woodward, a tax lawyer, launched the Salt Lake City, Utah-based firm in 2018 after Austin’s frustrating experience filing taxes on his bitcoin assets. “The transaction volumes in the digital asset area are that much more voluminous,” Austin Woodward said in an interview. “It was clear: ‘Software is required to fix this problem.'”

The business, which received $100 million in March, now employs around 100 people and plans to double that number by the end of the year. TaxBit launched a second headquarters in Seattle last month, and there are plans to create other offices around the United States and in the United Kingdom. Other investors in the $130 million fundraising round include Sapphire Ventures LLC, Madrona Venture Group LLC, and Anthony Pompliano, co-founder of Morgan Creek Digital Assets and a crypto enthusiast.