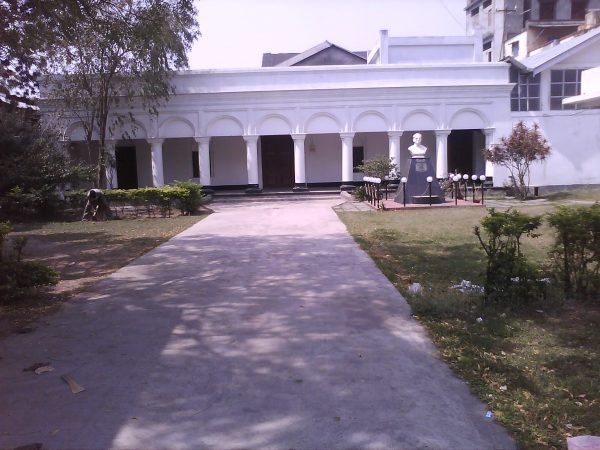 Tezpur: Jyoti Bharati, ‘Poki’, a historic establishment in the Tezpur town of Assam, is soon to get a facelift since the state government has already allocated the required funds during the state budget season 2021.

This cultural landmark is a much-awaited renovation work.

Jyoti Bharati, ‘Poki’ holds an important place in Assam since the pre-independence period that has left an indelible mark in the mind of people.

Presently this house had been turned into Jyoti Bharati Museum in the memory of Rupkonwar Jyoti Prasad Agarwala. The house was built by Hari Bilash Agarwal, the grandfather of Jyoti Prasad Agarwala.
For its further preservation as a memorial museum, their family handed it over to the government in 1977.

In 1978, a cultural center, ‘Jyoti Bharati’ was set up in the premises of ‘Poki’, which was later on renovated by the Sonitpur District administration and then was opened for visitors officially.

A special proposal for renovation was earmarked by the state government with the required funds for the process, after the building got damaged during the earthquake on April 28.

The allotted funds by the government will help transform the building into a tourist spot with a modern picturesque. Every property of Jyoti Bharati will be preserved scientifically, as stated by Dinesh Kumar Das, the cultural development officer and I/C of Jyoti Bharati ‘Poki’.