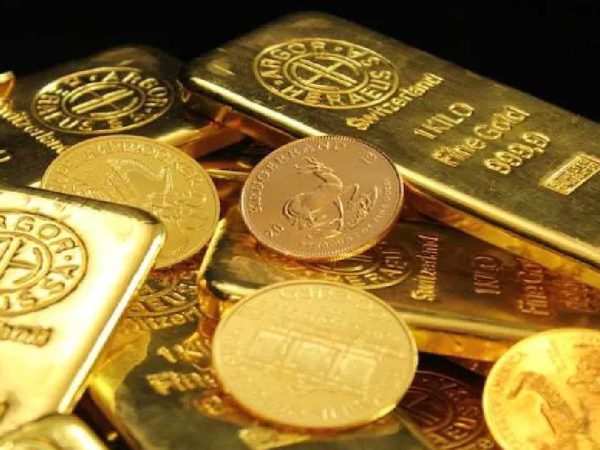 Demand for Gold increases in India by 43 percent for the second quarter, which is from April-June.

Demand for gold increases in India

According to a report by the World Gold Council, it is higher as compared to the corresponding quarter last year.

The Gold demand increased by 4 per cent every year to 453 tonnes globally. The strong performance in India balances a significant decline of 28 per cent in China, where the market was dampened by Covid lockdowns that stalled economic activity and constrained consumer spending.

Somasundaram PR, Regional CEO, India, World Gold Council said, “India’s gold demand for Q2′ 22 left behind the anxiety caused by the pandemic in Q1 and marked by festivals and wedding buying, grew 43 per cent year-on-year (YoY) to 170.7 tonne. Akshaya Tritiya coupled with traditional wedding buying spurred jewellery demand by 49 per cent to 140.3 tonne, though on a low base as Q2 of last year was impacted by a devastating second wave of covid.