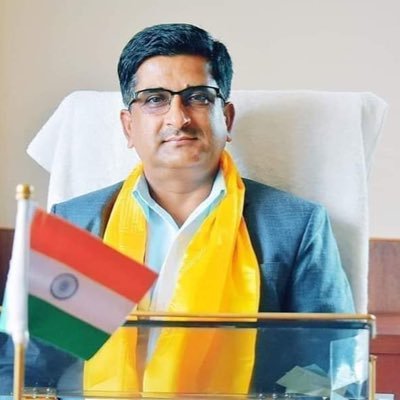 GANGTOK, (IPR): Four refrigerated transport vehicles handed over by the department of horticulture  to the Farmers Producers Organization (FPOs) and progressive farmers in a programme organised at Horticulture Farm, Majhitar, East Sikkim, today.

Sharma also mentioned that the department of Agriculture, Horticulture and Animal Husbandry and Veterinary Services have been working tirelessly to benefit the farmers of Sikkim even during the pandemic.

He also appealed to the farmers of Sikkim to continue the lucrative and life-saving profession of farming extensively. He expressed gratitude to the Chief Minister for making it possible to provide the much-needed transportation vehicles to the farmers.

Minister Sharma also touched upon the various efforts of the State government to combat the ongoing crisis of Covid pandemic.

Agriculture minister  mentioned that systematic training will be provided to the farmers of Sikkim to produce white marvel button mushroom. The unit will produce and supply newly launched mushroom to various parts of Sikkim and the collected revenue will be deposited in the government’s account, he added.

Horticulture secretary M.T. Sherpa in his opening remarks highlighted on the purpose of providing transportation vehicles and launching of white marvel mushrooms. He informed that the white marvel button mushrooms is purely organically produced by the Mushroom Production Unit.