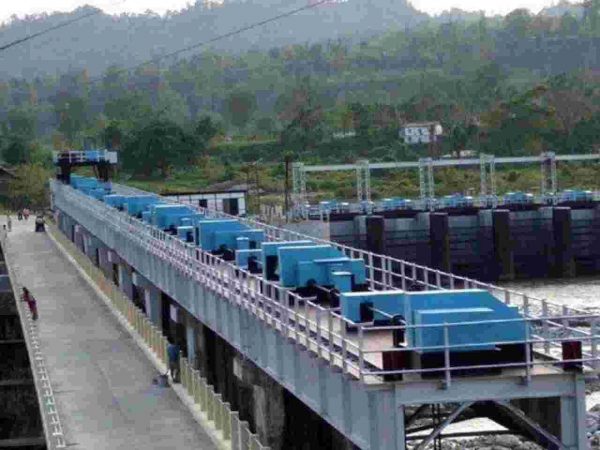 Guwahati: The Dhansiri Irrigation Project started in 1975 will be finally completed by the end of this financial year 2021-22. It is targeted to be ended by March of 2022, informed Ashok Singhal, the irrigation Minister during Legislative Assembly on 6th August 2021.

In the beginning, the estimated cost of the project was Rs. 15.83 crores and was initiated to supply irrigation water to the farmers of Udalguri District to uplift the local economy and increase the region’s agriculture output.

The third and final revised investment clearance of the project cost was Rs. 567.05 crore, while the administrative approval was Rs. 566.85 crore.

Since its inception, the project expenditure incurred is Rs. 444.18 crores.  The balance sanctioned under the Long Term Irrigation Fund of NABARD is Rs. 116.01 crores.

Until now 94 percent of the work has been completed.

However, there were several reasons for the delay in this project and also the pandemic arrived in between.