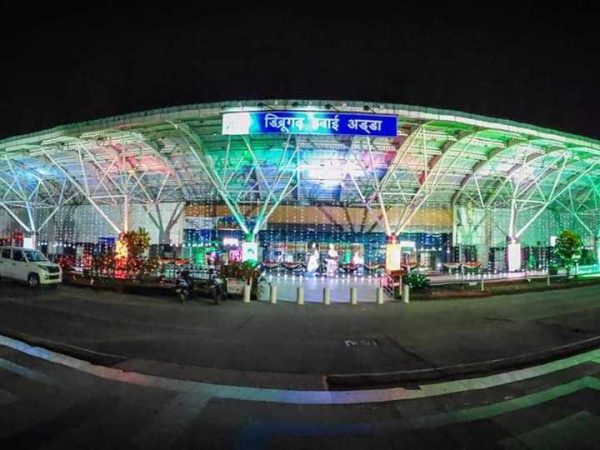 Dibrugarh: On August 3, the air cargo gets commenced through the passenger terminal building from the easternmost Dibrugarh Airport.

The air cargo service started from the Dibrugarh airport is expected to boost the state’s business activities through speedy shipping and also contribute to the economy immensely. This will further open up avenues for job opportunities being the trade facilitator, stated during a press release.

Currently, the full-fledged cargo terminal is under development and is at various stages of construction at the Dibrugarh Airport complex. Also, it will aim at the movement of air cargo for the convenience of people and businesses to support the development and growth of the region.

And while the cargo terminal is still under construction, the passenger terminal will carry out the air cargo process currently.

The four scheduled airlines operating from Dibrugarh Airport – Air India, Indigo, Vistara, and Flybig have been assigned to provide the air cargo services.