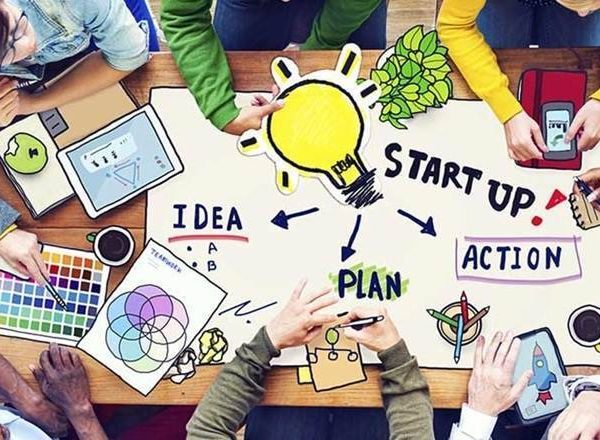 Under the Centre’s ambitious Startup India program, 50,000 start-ups across the country are recognized by the Department for Promotion of Industry and Internal Trade (DPIIT) with Delhi and Karnataka on top.

Food processing, product development, application development, and IT consulting are some of the major sectors which have seen the maximum number of startups getting registered.

The leadership team of 45 percent of startups has women entrepreneurs, official sources said.

Maharashtra, Uttar Pradesh, and Gujarat are among the other states to have the largest number of startups.

“The recognized startups have contributed significantly to job creation, with 5,49,842 jobs reported by 48,093 startups with an average number of 11 employees per startup.

About 1.7 lakh jobs were created by recognized startups in the 2020-2021 period alone”, said in a statement issued by the department.