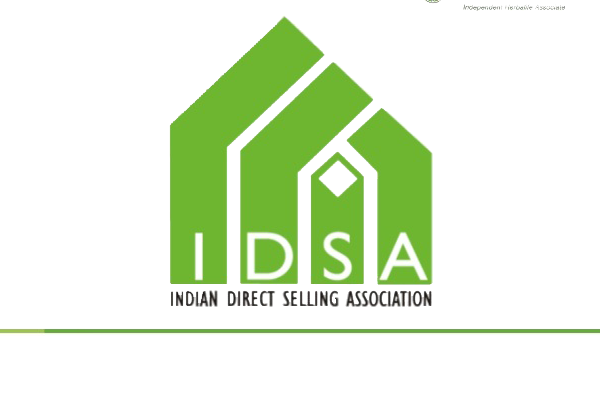 According to the draft rules, direct selling companies are banned from promoting pyramid schemes or money circulation schemes and the violation will lead to a penalty for the same.

This draft will be a progressive step with the including of direct selling companies registrations as it will provide validation, said IDSA Vice – Chairman.

There are several other provisions under the draft rules, such as appointing a nodal contact person for 24×7 coordination with Law-enforcement agencies that will bring forth a positive change in the industry.

Moreover, companies like Amway, Oriflame are also in support of the draft rules proposed by the Indian Government in the direct selling sector.