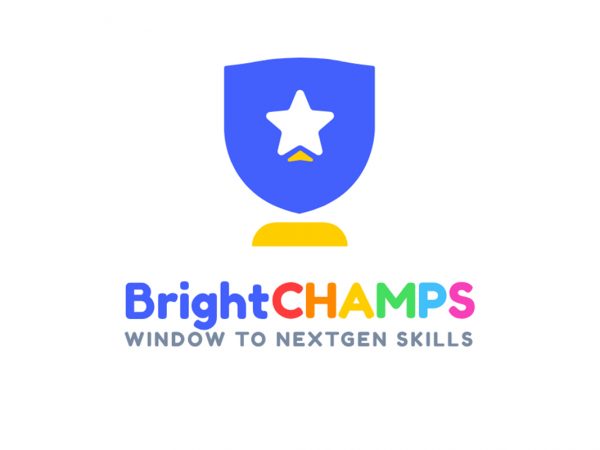 US-based GSV Ventures, which has backed Indian edtech firms like Class plus and LEAD School, had led previously undisclosed funding of around $12 million in Brightchamps which is present in 10 foreign countries including in the Middle East and Southeast Asia. On the back of the new funding, it is expanding to the US and Canada. Bhushan said he is also planning to launch its paid courses in India next year.

“We started with Dubai and expanded to other GCC (Gulf Cooperation Council) countries since the response was good. Then we launched in countries like Malaysia and the Philippines and we are the leading players in these markets. All the growth came without any external investor and it has been fully organic through customer funding,” he said.

Brightchamps was registered as a company in July last year and it started operations in August 2020.

The edtech startup has largely three variants of courses across topics where the basic offering would cost about Rs 25,000.

“In less than 10 months, we achieved the $10 million ARR and are present in 10 countries. We clocked it ahead of internal timelines, Bhushan said.

A majority of Brightchamps’s leadership team is currently operating out of Goa but it plans to open a facility in Bengaluru for staff willing to work on a hybrid model. It will use the new capital to double down on its existing markets as well expand its footprint in the US and Canada.

“In two months, we are launching a financial literacy course. That’s a big focus: Besides that, we are focusing on building platforms. We have one-to-one and one-to-many (students) offerings for the courses but are looking at potential peer-to-peer models of sharing learnings,” Bhushan added.

It has a team of 200 full-time employees and also around 1,000 teachers who teach the kids on the platform. Bhushan said he will hire more people across functions like the product, technology, growth, content, operations, sales, marketing, and business development as the company expands operations.

“In little over a year, Brightchamps has established itself as one of the fastest-growing edtech companies in the markets that it serves in. Leveraging human resources globally to deliver personalised experiences, along with a unique ability to hyper-differentiate learning pathways, Brightchamps is on the path. to prove that the power of data and learning can be combined for differentiated outcomes,” said TK Kurien, CEO, and managing partner, Premji Invest.