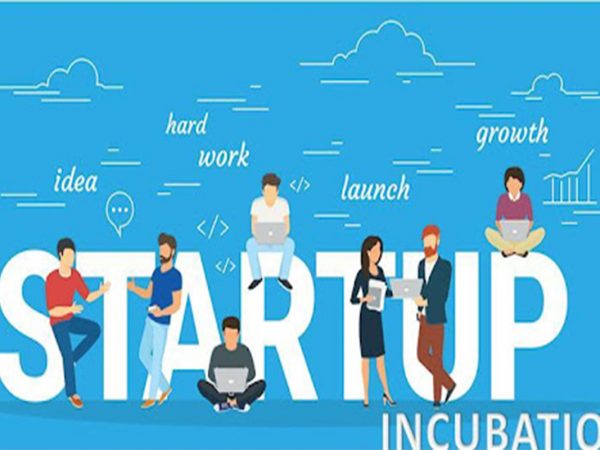 Dimapur: A total of 10 proposals for the establishment of the Incubation Centre from 7 States including Nagaland under the PMFME Scheme have been approved on November 8. The other States are Tripura, Bihar, Punjab, Rajasthan, Maharashtra, and Himachal Pradesh.

It was approved at the 4th meeting of the Inter-Ministerial Empowered Committee (IMEC) on Pradhan Mantri Formalisation of Micro Food Processing Enterprise (PMFME) Scheme, informed an update by the Union Ministry of Food Processing Industries on its Twitter account.

Under amendments in capacity building guidelines, ODOP in two districts & revised ODOP in 3 districts of Arunachal Pradesh were also approved, it added, without further specification.

Launched under the Aatmanirbhar Bharat Abhiyan on June 29, 2020, the PMFME Scheme is a centrally sponsored scheme aimed at enhancing the “competitiveness of existing individual micro-enterprises in the unorganized segment of the food processing industry and promote formalization of the sector.

Further, it is aimed at providing “support to Farmer Producer Organizations, Self Help Groups, and Producers Cooperatives along their entire value chain.”

Currently being implemented in 35 States and UTs, the components of the Scheme include ODOP, Capacity Building and Incubation Centres, and providing seed capital.