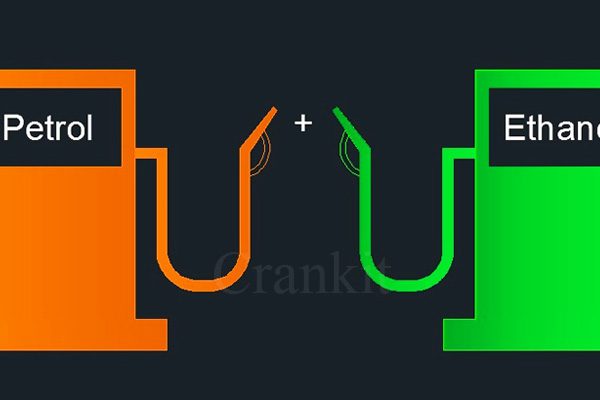 Guwahati: Ethanol-blend gasoline, containing up to 20% ethanol will be introduced in the country by 2025–26.

The Union Cabinet presided over by Prime Minister Narendra Modi, has approved amendments to the National Policy on Biofuels-2018.

The following are the major revisions to the National Policy on Biofuels that have been approved:

According to official sources, this idea will also attract and nurture indigenous technology development, paving the door for the Make in India campaign and thereby creating more jobs.

They also stated that the current National Policy on Biofuels was enacted in 2018, however, because many more feedstocks are now permitted for biofuel production, this step would boost Atmanirbhar Bharat and provide momentum to Prime Minister Modi’s objective of India becoming “energy independent” by 2047.