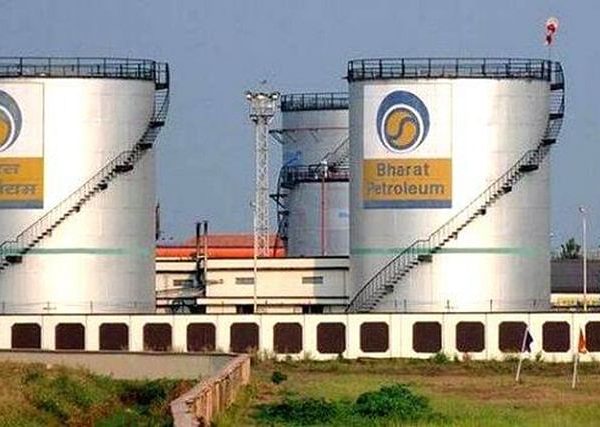 New Delhi: A grain-based ethanol production plant with a capital investment of Rs. 1,000 crore in Telangana is all planned to be set up by the Bharat Petroleum Corporation Ltd. (BPCL).

On Tuesday, a team of senior executives from the national oil company met Industries Secretary Jayesh Ranjan and discussed the proposed 5 lakh liter per day capacity first-generation ethanol plant. Executive Director-Bio Fuels Anurag Saraogi, who led the team, said since Telangana is ethanol deficient in the present context of up to 10% ethanol blending in petrol, the company has proposed the plant.

Moreover, BPCL plans to set up a facility that will facilitate the production of 1G ethanol and will contribute revenue to the state by hugely generating direct and indirect employments.

Also, over 100 acres having proximity to the source of water was needed for the plant since the daily water requirement of the proposed facility would be about 4,000 KL. Mr. Ranjan assured the government of Telangana would extend the necessary support for the setting up of ethanol plant. Allotment of land along with necessary clearances would be fast-tracked, he said. BPCL ED (Engineering and Projects) L.R. Jain and Project Leader of KHPL Project B. Manohar were part of the team