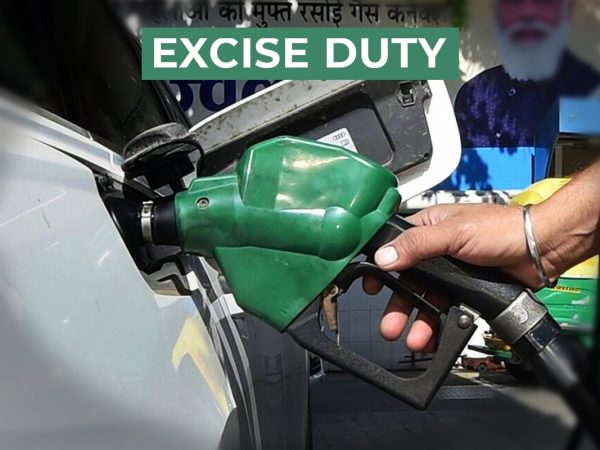 The Centre has announced excise duty cut on petrol and diesel by ₹5 and ₹10 respectively from (Thursday) on the eve of Diwali. Announcing the decision, the Ministry of Finance said that the economy was picking up, and to give a further fillip to the growth, the government had deiced to significantly reduce the excise duty on diesel and petrol. It said the massive reduction in excise on diesel will come as a boost to the farmers during the upcoming Rabi season.

Today, the ministry said that in recent months, crude oil prices have witnessed a global upsurge and consequently, domestic prices of petrol and diesel had increased in recent weeks exerting inflationary pressure. It further said the world has also seen shortages and increased prices of all forms of energy.

“The Indian economy has witnessed a remarkable turnaround post the Covid induced slowdown. All sectors of the economy – be it manufacturing, services, or agriculture – are experiencing significant upward economic activity,” it said.

“To give a further fillip to the economy, the Government of India has decided to significantly reduce the excise duty on diesel and petrol,” the ministry added.

The reduction in excise duty on petrol and diesel will also boost consumption and keep inflation low, thus helping the poor and middle classes. Today’s decision is expected to further spur the overall economic cycle, it added.

The ministry urged the states to reduce VAT on petrol and diesel to give relief to consumers.

Union minister Dharmendra Pradhan said that this was a responsible decision from the Modi government to bring relief to consumers. “The decision of the Centre to reduce excise duty on petrol and diesel also sets the template for the state govt to follow suit. Concrete action from state govt will lead to a further reduction in fuel price and more relief to consumers,” he added.

An unrelenting hike in international oil prices has pushed pump rates to well over ₹100 in the country.