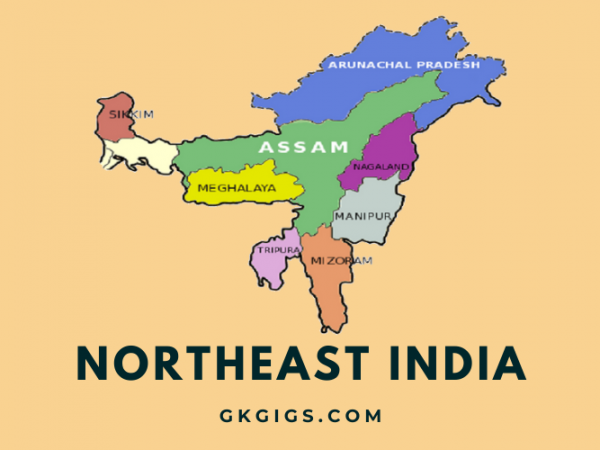 New Delhi: Under the aegis of the Ministry in the North Eastern Region, several numbers of foreign/externally aided development projects are being carried out with the details of external organizations involved in these projects;
Currently, only one project- North East Road Sector Development Scheme-Externally Aided Project (previously known as North East States Roads Investment Programme) is under implementation under the aegis of the Ministry of Development of North Eastern Region and the total cost of the project is Rs. 2144.56 crores with the assistance of US$ 200 million from Asian Development Bank (ADB), being the external organization.

The project envisaged up-gradation/improvement/construction of 433.7 km long road having 12 road sub-projects including 5 bridges in six North Eastern States of Assam, Manipur, Meghalaya, Mizoram, Tripura, and Sikkim. Out of the 12 sub-projects, 11 sub-projects have been completed, out of which one road project in the State of Tripura from Udaipur to Melaghar is scheduled for completion by September 2021.

The mechanism for comprehensive monitoring and evaluation of the project was included in the project design itself, including provision for concurrent, mid-term, and post-project evaluation for performance as well as the impact of the project. The Project Implementing Units (PIUs) of the State Governments also submit quarterly progress reports that are shared with the funding organization i.e., ADB. A Project Monitoring Unit has been set up in the Ministry and the project is reviewed on regular basis. Inspections of the project sites have been conducted by inspection teams having representatives of the Ministry, ADB, and the State Governments concerned.

This information was provided by The Minister of development Of the North Eastern Region Shri G. Kishan Reddy in a written reply in The Rajya Sabha on 29 July 2021.