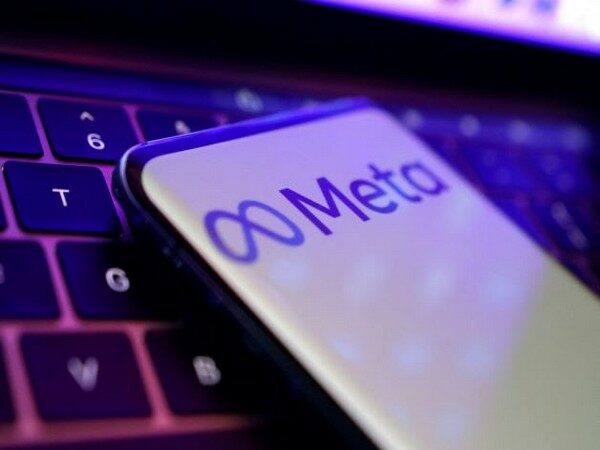 Reportedly, part of a plan to reduce costs at the social media giant following disappointing earnings and a drop in revenue.

According to media reports, employees who are affected will be informed. Chief Executive Officer Mark Zuckerberg spoke to executives on November 8, to prepare them for the cuts, and said the people, who asked not to be identified discussing private information. On the executive call, Zuckerberg said he was accountable for the company’s “missteps,” according to the Wall Street Journal.

According to a report published in the Business Standard, Zuckerberg warned employees in late September that Meta intended to slash expenses and restructure teams. The Menlo Park, the California-based company, which also owns Instagram and WhatsApp, implemented a hiring freeze, and the CEO said that Meta expected its headcount to be smaller in 2023 than it is this year.