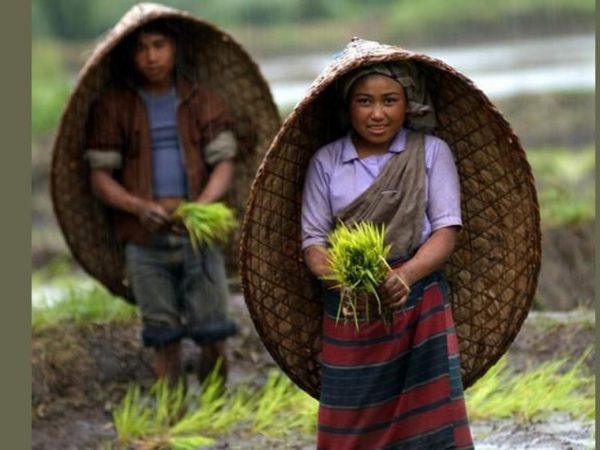 Tura: Two important financial support schemes have been announced for the farmer’s fraternity aimed at raising the production level and marketing opportunities for both individuals and groups alike.

The chief minister, on Monday, attended an interaction programme termed ‘Producers Group’, an initiative of Farmers Collectivization for Upscaling Production and Marketing Systems (Focus) at Gokulgre village of Mendal in North Garo Hills.

Chief Minister Conrad Sangma announced that his government has earmarked funds to the tune of Rs 200 crore which will be utilized for farmers, producers’ groups, and entrepreneurs to help them in their ventures.

The funds amounting to Rs 40 crore will be released shortly under Phase 1 for various groups,” stated Chief Minister Conrad K Sangma at the farmers’ meet.
The government has also envisaged interest-free loans to the farmers and support producers groups and further urged the farmers to work together and avail the benefits of the scheme. The financial scheme will be boosting the economic status of farmers further motivating them to work efficiently.

According to the chief minister, as many as 30,000 farmers across the state stand to benefit from this government initiative in the next couple of months.