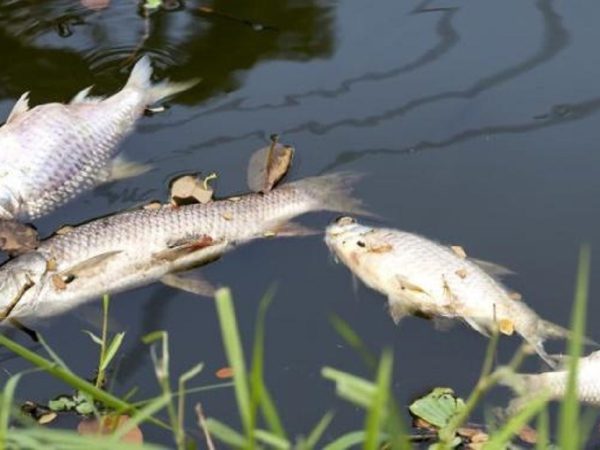 “Many tourists are not satisfied with the traditional sea, sun, and sand packages and are interested in experiencing something more authentic. Fishing activities and fishing heritage can be magnificent attractions. Fishing tourism has received increasing attention in the last decade. It is defined as a set of tourism-related activities carried out by professional fishermen to increase their income and promote their profession as well as socio-cultural heritage,” he said. He appealed to the Thekeraguri fish farmers to offer recreational angling activities at the beel to the tourists, as recreational fishing has become socially and economically important around the world.

Organised under the SCSP programme by the College of Fisheries (COF) under AAU, Raha, and ICAR-Directorate of Coldwater Fisheries Research, Bhimtal, Uttarakhand, the facility is aimed at socio-economic uplift of the scheduled caste community of Thekeraguri village bordering Na gaon and Morigaon districts through scientific fish farming and fish-based ecotourism interventions.

Later, fish inputs were distributed among the fish farmers of the area by the project implementation institutions. Six paddle boats developed under the project were also handed over to the Thekeraguri Fishery Cooperative Society Ltd at the function.