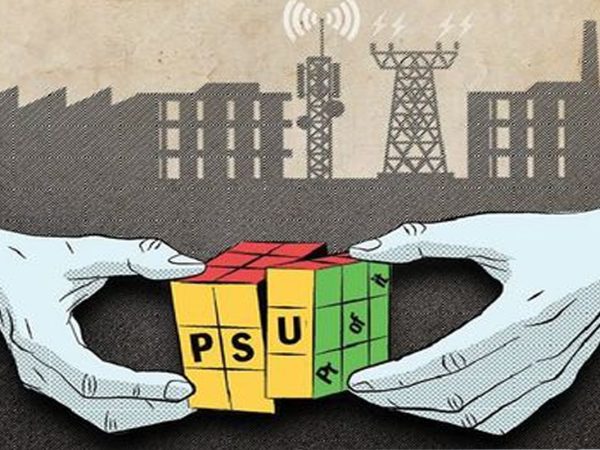 The government will invite financial bids for privatization of five to six public sector undertakings (PSUs) in December-January, and close these transactions in the current financial year, Department of Investment and Public Asset Management (DIPAM) Secretary Tuhin Kanta Pandey said.

After 19 years, privatization of five to six PSUs will take place this year itself, Pandey said at the Global Economic Policy Summit.

BEML, Shipping Corporation of India ( SCI), Pawan Hans, Central Electronics, Nilachal Ispat Nigam are the PSUs the government is looking to privatize this year, he said.

“These are the transactions which we think that financial bidding can take place in December-January, and we can actually privatize them during this year itself,” Pandey said.

While there is a consultative process at the official and ministerial level to accomplish things faster, the Cabinet Secretary also held a meeting to further simplify the process, he said.

The government is also working to launch the initial public offering of Life Insurance Corporation of India (LIC) in January-March, Pandey said.

This IPO will be a big event for markets, he added.