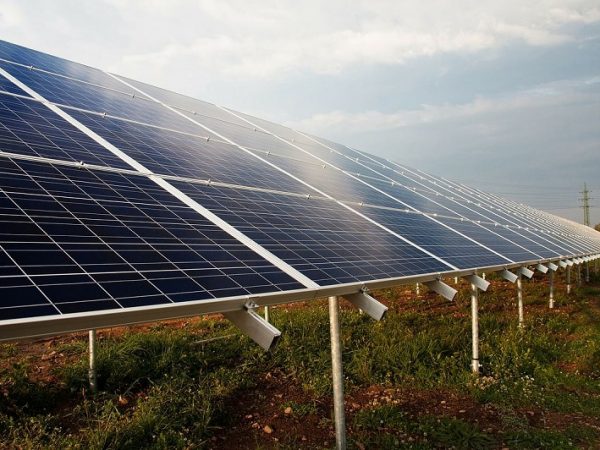 Reliance Industries said in a statement on Sunday that it has completed the outright acquisition of REC Solar, a Norwegian solar manufacturing firm, for $771 million.
Reliance New Energy Solar, Reliance’s wholly-owned company, would employ REC’s sophisticated technology and patents to create a 4 gigawatt (GW) production plant in Jamnagar, Gujarat, as part of its ‘Giga factories’ initiative. This unit will be expanded up to 10 GW in the future.

An integrated solar PV plant, advanced energy storage battery manufacturing unit, green hydrogen, and fuel cell facility are among the four ‘Giga factories’ planned by the firm.
In a statement, Ambani stated, “The transaction is in keeping with our strategy of investing in new and advanced technologies and operating capabilities targeted at attaining Reliance’s objective of enabling 100 GW clean and green energy by the end of this decade.”
RIL’s ambitions to continue pursuing renewables purchases were also signalled by the billionaire.
“We will continue to invest, construct, and cooperate with global players to reach the greatest levels of dependability, efficiency, and economies in order to provide high-quality, dependable electricity at cheap costs to our consumers in India and throughout the world,” he said.

Chairman and managing director Mukesh Ambani said earlier this year at the company’s 44th annual general meeting (AGM) that Reliance will invest $10 billion in sustainable energy, a shift away from the conventional oil and chemicals sector that depends on fossil fuels.
According to industry estimates, REC had a nearly 10% market share in the rooftop commercial and industrial category prior to the pandemic.

Over 600 technologies that create high-efficiency solar panels have been patented by REC, a 25-year-old firm. The firm has two polysilicon production facilities in Norway, as well as a cell and module assembly plant in Singapore.
Reliance said it will back REC’s development ambitions, which include scaling up the Singapore facility to 2-3 GW and building two additional plants: a 2 GW cell and module unit in France and a 1 GW module plant in the United States.