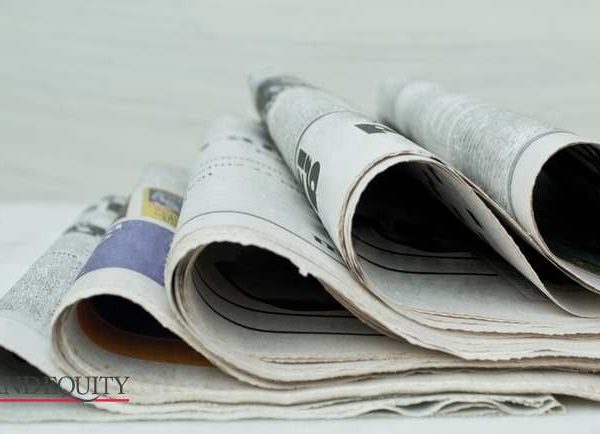 Mumbai: Due time of amid pandemic COVID19 revenues for the print media industry will touch only 75 per cent as per the report said on Monday despite for the FY22 on a lower base there is 35 per cent growth in toplines.

Rating agency CRISIL said Sharp cost rationalization measures and digitalization of content will lead to a revival in profitability up to 9-10 per cent, admitting that the bottom-line will grow in spite of the 20-30 per cent rise in newsprint prices over the last six months which ratings on companies represent 40 per cent of the revenues for the sector, said credit profiles of large print media companies will be resilient, cushioned by healthy liquidity and strong balance sheets, while for the remaining ones, liquidity management will be crucial.

As for subscription revenue, the sector is witnessing a structural change amid a shift in consumer preference towards digital news, from physical newspapers, the agency said, adding this is more prominent for English newspapers, which have a higher share in metros and tier-1 cities, where digital adoption is also higher.

Unlike the western countries, Print media will remain popular in India it benefits from the ability to provide original and credible content and people’s habit of reading a physical newspaper.

“However, for the smaller ones, whose interest cover has declined to 1.6 times as on March 31, 2021, from 2.1 times a year ago, ability to manage liquidity amid the second wave and rising newsprint prices will still be crucial,” he added.