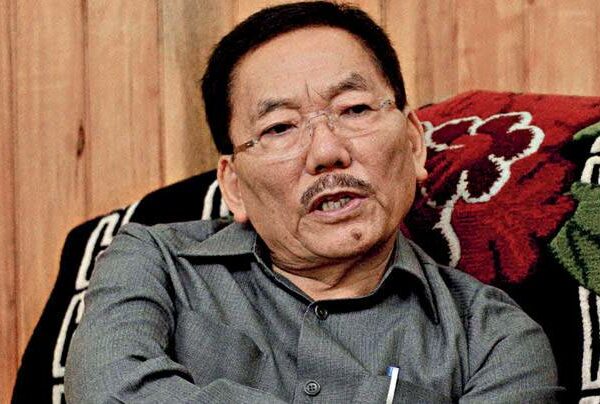 Guwahati: The former chief minister of Sikkim, Pawan Chamling, has blamed the present government for the deterioration in the organic farming standard in the state.

Chamling claimed in a press statement that the state became a global centre for learning organic farming. Learners, researchers and progressive farmers began to come to Sikkim seven years ago. But things have changed for the worse since 2019 for obvious reasons, and in fact, the momentum has been lost as the government has made a mess of this globally acclaimed mission, he said.

Chamling said the narrow mindedness can be seen in their unwillingness to include the farming in the G20 programs to be held in Sikkim in March this year.

He recollected how the organic farming mission was initiated in sync with the environment protection and sustainable development measures of the past SDF government. He knew that Sikkim needed to show the world that we can do much more for the conservation of planet earth than what was being done.

Sikkim has been declared the first and only organic farming State of India by Prime Minister Narendra Modi in 2016. It also won multiple awards including the One World Grand Prix Award in 2017 at Leanu Germany and Future Policy Gold Award in 2018 in Rome.