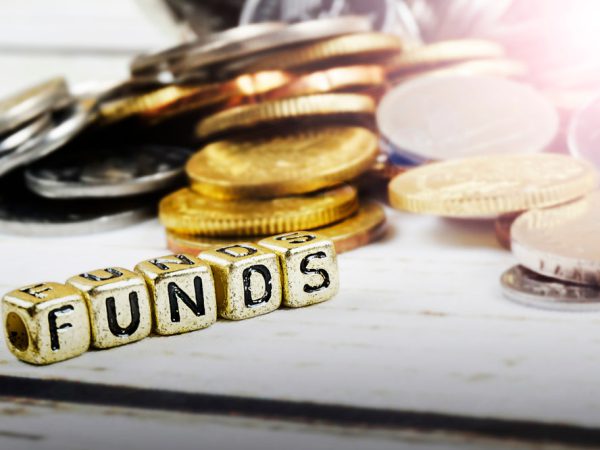 Aizawl: Mizoram Chief Minister Zoramthanga on Sunday urged the Centre to review the allocation of funds to the northeastern states through the North Eastern Council (NEC), an official statement said.

During his meeting with Union Minister of State for DoNER and Cooperation, B L Verma in New Delhi, Zoramthanga said many important projects in the Northeastern state were either delayed or could not be executed because the states did not receive their due share, the statement said.

He said the Centre should review its allocation of funds to the northeastern states through the NEC, it said.

The state government has been making massive efforts to promote bamboo plantation in the state, he said.

Citing that there is a dire need for bamboo link roads in the state, the chief minister urged the Centre to take measures in this regard.

He was accompanied by state planning board vice chairman H Rammawi, adviser to the chief minister (technical), and officer on special duty Rosangzuala.