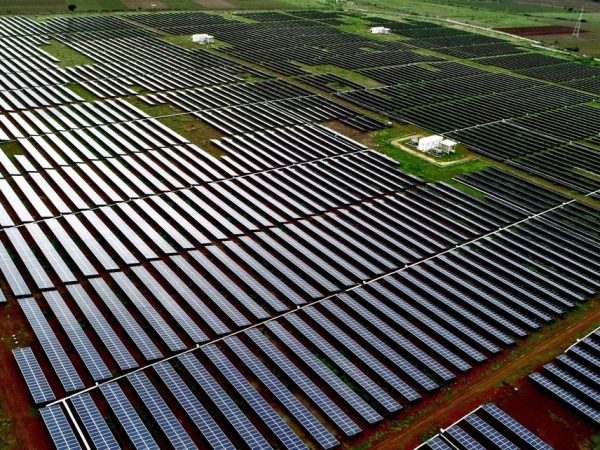 Billionaire Gautam Adani has stated that the Adani Group aspires to be one of the world’s largest green hydrogen producers, which may help India become the world’s cheapest hydrogen generator.

Adani reaffirmed his intention to invest more than $20 billion in renewable energy development over the next decade. He stated on the sidelines of the UK’s Global Investment Summit at the London Science Museum that the group’s overall organic and inorganic investments throughout the full green energy value chain will range between $50 billion and $70 billion.

The company intends to invest with prospective partners in electrolyzer production, component manufacturing backward integrations to secure the supply chain for the solar and wind generation industries, and artificial intelligence-based utility and industrial cloud platforms.

Adani is incubating a data centre firm that will use renewable energy to power all of its data centres by 2030. Adani Green Energy, the group’s renewable energy company, plans to quadruple its renewable power generating capacity over the next four years, having already accomplished its initial target of 25 gigawatts four years ahead of schedule.

Green policies and climate action that aren’t built on equal growth, according to Adani, would fail in the long term. Climate change projects, he added, require a collaborative approach in which rich countries, which have generated more greenhouse gases over time, take greater responsibility and offer policies and objectives that properly meet the concerns of developing countries.