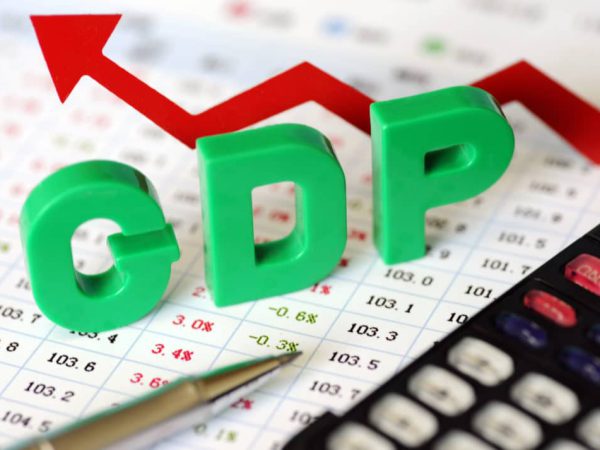 Moody’s Investors Service in its latest report has projected that the economic growth in India will rebound strongly. It has pegged GDP growth for the nation at 9.3% and 7.9% in FY22 and FY23, respectively.
Steady progress in Covid vaccination will support a sustained recovery in India’s economic activity, Moody’s analyst Sweta Patodia said. “Consumer demand, spending, and manufacturing activity is recovering following the easing of pandemic restrictions. These trends, including high commodity prices, will propel significant growth in rated companies’ EBITDA over the next 12-18 months,” patodia added.

India recently hit record Covid-19 vaccination rates. Moody’s notes that the vaccination drive in India has gathered pace after the second wave. Around 30% of the population of India is now fully vaccinated with two doses while around 55% of the population has received at least one dose. Improved vaccination coverage has led to stabilization in consumer confidence.

Consumer sentiment, however, faces a threat of erosion if India faces another wave of Covid-19 which could dampen economic activity and consumer demand. This could lead to a subdued EBITDA growth of less than 15-20% for Indian companies in the next 12-18 months.

Talking about the growth prospects, Moody’s has said that rising consumption, India’s push for domestic manufacturing, and benign funding conditions will support new investments. But it has also warned that delays in government spending, energy shortages that lower industrial production, or softening commodity prices might just curtail companies’ earnings.

The Reserve Bank of India has ensured that interest rates in India have remained at record lows and has also maintained an accommodative stance to encourage growth. Moody’s says the low-interest rates will reduce funding costs, as companies refinance higher-cost debt. The lower rates will also facilitate new capital investment as demand continues to grow, the agency has said. Higher inflation remains a threat, though. This might lead to a faster-than-expected increase in interest rates, which would weigh on business investment.