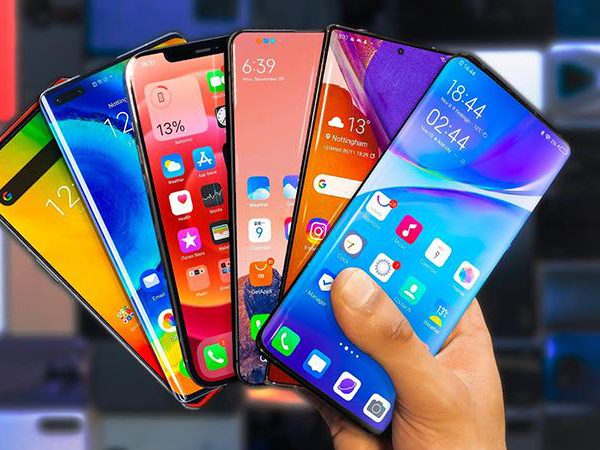 New Delhi: Hit by component shortages, global smartphone sales to end-users declined 6.8 percent in the third quarter of 2021, compared to the same time period in 2020, a Gartner report said on Tuesday.

“Supply constraints impacted the production schedule of basic and utility smartphones much more than premium smartphones,” he said in a statement.

Apple reclaimed the second position in sales to end-users and Xiaomi moved back to the third position in the third quarter. Apple continued to experience strong demand for iPhones led by compelling feature upgrades and an under-penetrated 5G installed base.

Even with the overall decline, Samsung experienced growth of its premium smartphones, led by strong demand for revamped foldable smartphones.

“This disrupted the supply-demand equilibrium and end-users were burdened with limited choices at the point of sale. Sales of premium smartphones continued to grow even though overall smartphone sales declined in the quarter,” the report noted.

The company introduced 13 new smartphones in the quarter to try to gain an advantage while entering new markets, including Europe and the Middle East, along with the addition of new offline retailers and experience stores to its strategy, the Gartner report mentioned.