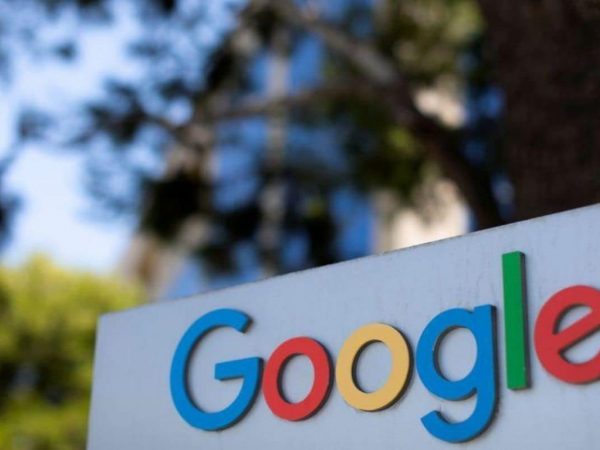 YouTube advertising sales of $7.2 billion were up 43 percent owing to success in both direct response and brand advertising, the firm said in a statement late Tuesday.

Sundar Pichai, CEO of Alphabet and Google, stated, “Our long-term investments in AI and Google Cloud are helping us create huge improvements in everyone’s digital experience.”

“Search is still at the core of what we do. Over the last 23 years, we’ve achieved significant progress that helps Search and related products like Google Assistant, which recently marked its fifth anniversary “Added he.

Google Cloud’s third-quarter revenue was $5 billion, up 45 percent over the previous quarter.

In the third quarter, Alphabet’s employment increased by over 6,000 people, including seasonal campus hiring.

The business stated, “We foresee substantial staff growth in Q4 for both Google Services and Google Cloud.”

In terms of foreign exchange impact on reported sales, Alphabet predicts almost no impact in Q4, compared to a 1.5 percent tailwind in Q3 and a 4% tailwind in Q2.