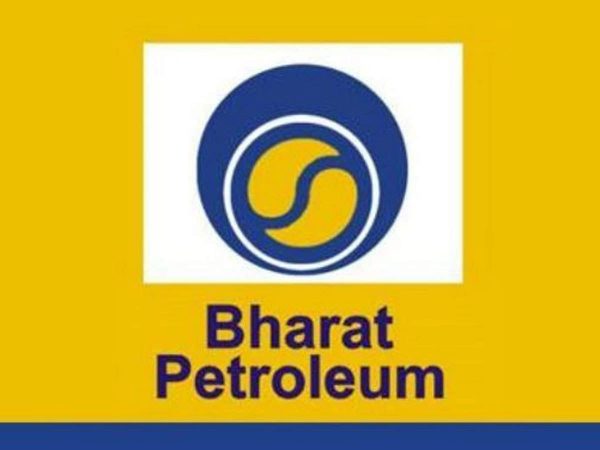 BPCL’s strategic sale deal will be proposed and enhanced by the Central government for the interested investors by giving few more clarifications through a new set of frequently asked questions (FAQ).
A clarification for BPCL may be issued soon by the Department of Promotion of Investment and Internal Trade (DPIIT) under new private-sector owners so that it’s free to bring in foreign direct investments (FDIs) to the tune of the entire 100 percent equity of the company without conditions, sources said. BPCL after privatization would be free to exercise its right to stay or come out of the joint venture company that plans to build the world’s largest 60 million-tonne integrated refinery-cum-petrochemicals complex in Maharashtra’s Ratnagiri district at an estimated cost of Rs 3 lakh crore. Moreover, BPCL is allowed to sell its stake in Petronet LNG and Indraprastha Gas Ltd., which will prevent new owners of BPCL from making mandatory open offers to the shareholders of these companies, leading to an increase in cost for the new investors up to Rs 20,000 crore.
A few clarifications would make the sale process attractive for the investors and provide higher valuations for the government stake,” said an official source not willing to be named.
The entire 53.29 % stake in BPCL will be sold off by the Govt. to a strategic investor to mobilize over Rs 52,000 crore as a disinvestment receipt. Including the domestic oil and gas and metal company Vedanta, Apollo Global Management and Think Gas (promoted by I Squared Capital) are reportedly among the interested parties.
Multiple bids have been received, major energy giants, including Reliance Industries, Saudi Aramco, the UAE’s Adnoc, and the UK’s BP, have not placed interest in the state-run oil major so far as informed, making the task difficult for the Centre.
Clarification is considered to be essential since the Govt. already allows 100 percent FDI in the oil and gas sector and the BPCL will be the same after its privatization.

Importantly now, it will allow BPCL to exit PLL and IGL before the sale and save almost Rs 20,000 crore for the new owners. Few of the interested qualified investors have also sought exemption from open offers to the shareholders of BPCL post its privatization, saving another Rs 25,000-30,000 crore for the investors.
BPCL operates four refineries in Mumbai, Kochi, Bina (Madhya Pradesh), and Numaligarh (Assam), but the facility in Assam has been hived off.
The company accounts for 15 percent of India’s refining capacity of close to 250 million tonnes, distributing 21 percent of the petroleum products consumed, and owns a fifth of the 250 aviation fuel stations in India. Even the PSCs own 15,177 petrol pumps, 6,011 LPG (liquefied petroleum gas) distributorships, and 51 LPG bottling plants.
Rs 1.75 lakh crore is targeted through disinvestments during FY 2021-22, with BPCL expected to provide a large portion of this amount.
Despite being a good takeover target, the company sale plan got postponed due to a pandemic and few other reasons.