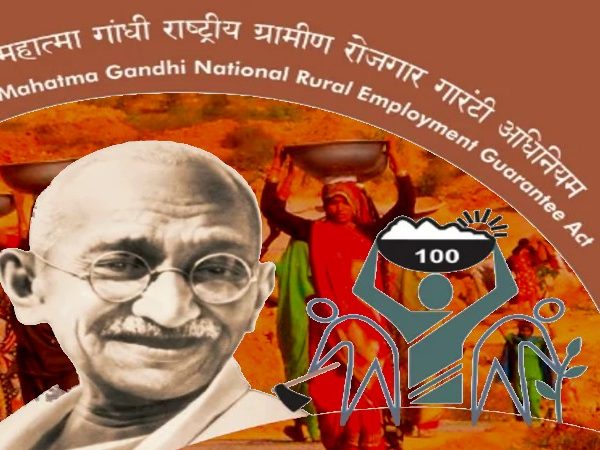 Guwahati: In a major development aimed at empowering the rural people possessing ‘Job Cards’, the Assam government has underlined ‘transparency’ as the core factor for making MGNREGA robust. The office of the Commissioner, Panchayat & Rural Development Department, Assam, has also provided more teeth to the main administrative unit at the grassroots level — the panchayat.

This is for the first time that such a development has taken place in the State in the MGNREGA (Mahatma Gandhi National Rural Employment Guarantee Act- 2005) sector.

Chief Minister Himanta Biswa Sarma has already given specific directions to the Commissionerate in this regard. Now the panchayats will have to put up a list of the schemes under MGNREGA available on the notice boards of the respective panchayat offices, and the masses will be able to know about the schemes available in their respective villages.

Another significant move is that each eligible ‘Job Card’ holder should get the work he/she might be looking for. Previously, this transparency was lacking. As a result, the public remained unaware of the MGNREGA schemes available in their villages. The lists of schemes remained confined in the files of the panchayats. The Commissionerate has also instructed the panchayats to keep ready at least 10 various schemes around the year.

The MGNREGA was notified on September 7, 2005. This scheme is applicable to all villages. It was initiated with the objective of “enhancing livelihood security in rural areas by providing at least 100 days of guaranteed wage employment in a financial year, to every household whose adult members volunteer to do unskilled manual work”. Every rural household has the right to register under MGNREGA.