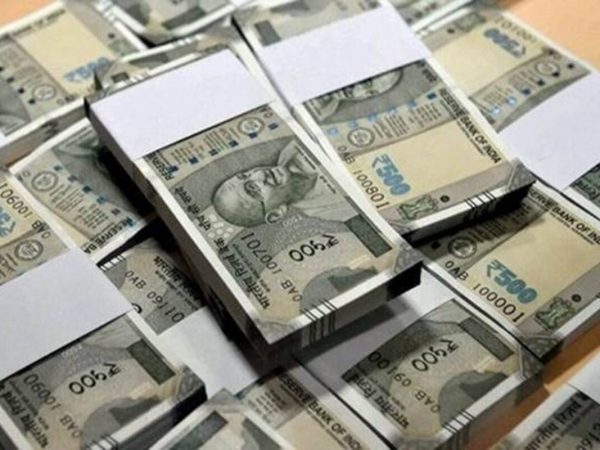 Guwahati: Following a marathon meeting of over four hours that concluded after 2 am on Wednesday, employees of the HPC paper mills struck a deal with the State government under which a relief package will be given.

The State government will take up the issue with the National Company Law Tribunal (NCLT) and seek possession of the HPC assets at Jagiroad and Panchgram to utilize them “in the public interest”, official sources said.

“The Chief Minister himself was present at the meeting till the end. An agreement to this effect was signed after that,” a member of the employees union said, adding that the relief package would come to around Rs 570 crore.

The agreement, signed by Chief Minister Himanta Biswa Sarma and Industry Minister Chandra Mohan Patowary said, “the Government of Assam will approach the NCLT through the official liquidator for taking over all the assets of HPC Ltd after due diligence

The Assam government will also provide a gratuitous relief to contractual workers engaged by the HPC Ltd to ensure that they get minimum subsistence, Claims of LIC premium and home loan EMI deducted from salary submitted by the employees and workers of HPC would be paid by the Government of Assam subject to admission by the liquidator. All employees who have already attained the age of 58 years would be provided a pension amount – deducted from salaries but not deposited through the respective PF commissioners in Guwahati and Kolkata.

The government will also provide relief to the extent of 24 months’ salary, PF. gratuity and the pension which was deducted from their salary to the teachers of the nursery, LP, and high schools in Jagiroad and Panchgram as part of general relief on the basis of claims admitted by the liquidator. Doctors, ANM and other paramedical staff of health establishments of the HPC Ltd will be provided jobs at the entry-level in the State government.

The government also promised permanent jobs to 100 young officers and workers as per qualification for which a special recruitment drive will be held.

“The understanding and arrangement which have been arrived today in the meeting with the Employees Association and Workers Unions of HPC Lad will be implemented without prejudice to petitioners’ claims made in various legal cases for different relief, excluding their claims on land buildings and all other assets of HPC. They shall ensure that the possession of land, buildings, and other assets is smoothly taken over by the Government of Assam without any hindrance and obstacle and the same will not be disputed in any court of law,” the agreement stated.

The relief will be provided to employees and workers only when they vacate the houses, premises, and other assets of HPC Ltd. The government will make efforts to disburse the relief package, including employment, within two months from the date of approval by the NCLT. A corpus of Rs 10 crore will be set up for the welfare of the workers and supervisors of HPC.