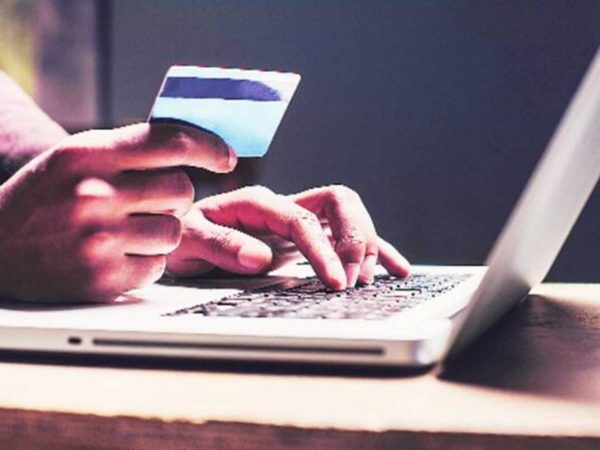 New Delhi: The primary objective of the government is to make the country a trillion-dollar digital economy and at least one of the top two digital economies in the world, Minister of State for Electronics and IT Rajeev Chandrasekhar said today.

He said that there will be a focus to intensify digitalization of government services and forming laws that are of global standards that will clear ambiguities and result in inclusive development.

“We want to create global sin standard laws in this country. We want to move from ambiguity or administrative discretion to a regime where global standard laws can create inclusion. It can ensure that the internet and technologies remain open, safe, and trusted, accessible to main stakeholders of the technology which are citizens of this country, Chandrasekhar said

He said there is a need to intensify the smart architecture driving digitalization of government services. “We will have a broad, clear architecture for digital governance, the minister said.

Electronics and IT Secretary Ajay Prakash Swahney said that there is still a lot of work left to be done in making government services universally accessible.

He said that there is a need to reach every nook and corner of the country to provide government services and explained the concept of a single sign.

“A single sign-on which helps anyone in India to be able to enter the virtual space and be able to avail all kinds of services. Sawhney said.