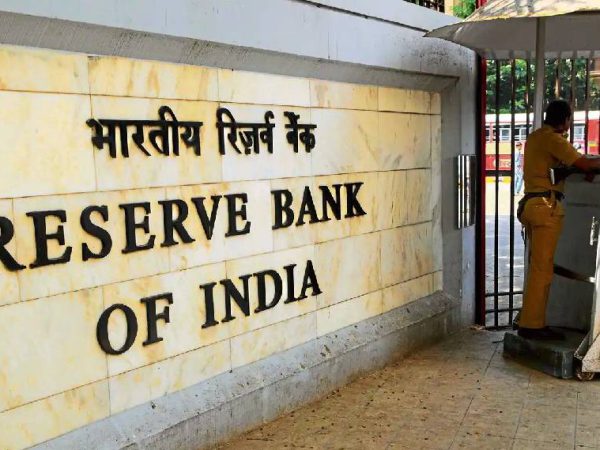 A big bang approach to privatization of banks may do more harm than good, says a study done by two officials of RBI.

Privatization of banks may do more harm then good

The article which has been published in the latest edition of the RBI Bulletin was done by Snehal S. Herwadkar, Sonali Goel and Rishuka Bansal of the Banking Research Division, Department of Economic and Policy Research, Reserve Bank of India.

The views expressed in the article are those of the authors and do not represent the views of the Reserve Bank of India.

Providing an alternate perspective to privatization of the public sector, the study says, a gradual approach would ensure that large scale privatization does not create a void in fulfilling important social objectives of financial inclusion and monetary transmission. In the Union Budget 2021-22, the government announced its intent to take up the privatization of two public sector banks.

“Despite the criticism of weak balance sheets, data suggests that public sector banks have weathered the Covid-19 pandemic shock remarkably well. Recent mega merger of public sector banks has resulted in consolidation of the sector, creating stronger and more robust and competitive banks” the study says.

Establishment of National Asset Reconstruction Company Limited (NARCL) will help in cleaning up the legacy burden of bad loans from their balance sheets. The recently constituted National Bank for financing infrastructure and development (NABFiD) will provide an alternate channel of infrastructure funding, thus reducing the asset liability mismatch concerns of PSBs.

The study provides empirical evidence on how public sector banks have been more welfare enhancing than their private sector counterparts in India.

The study says opening and maintaining brick and mortar branches is costly and may also turn out to be economically unviable, especially in rural areas. To address this, the public sector banks have been adopting innovative ways of providing financial services in rural areas. For example, their share in ATMs in rural areas is more than twice that of private banks.

At the onset of the global financial crisis, deposits flew out of private banks to public sector banks. A viewpoint suggested that this reallocation was not indicative of the better financial health of the bank to which the deposits flew, but rather indicated implicit government guarantees in them. Researchers have argued that this had an adverse and de-establishing impact on private sector banks from which the deposits were withdrawn, despite their better health.