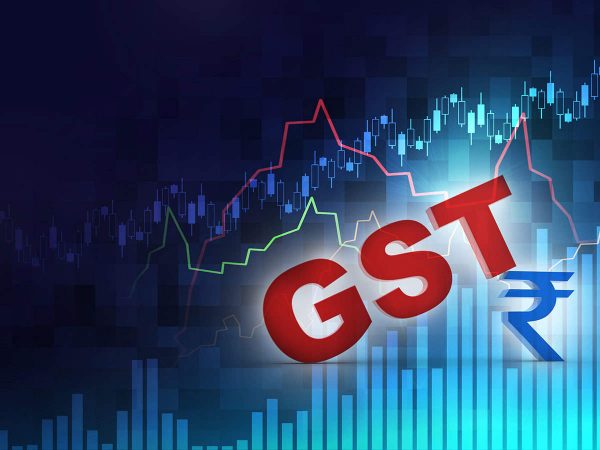 According to the Ministry, this clearly indicates that the economy is recovering at a fast pace. Coupled with economic growth, anti-evasion activities, especially action against fake billers have also been contributing to the enhanced GST collections. “It is expected that the positive trend in the revenues will continue and the second half of the year will post higher revenues,” the Ministry said.