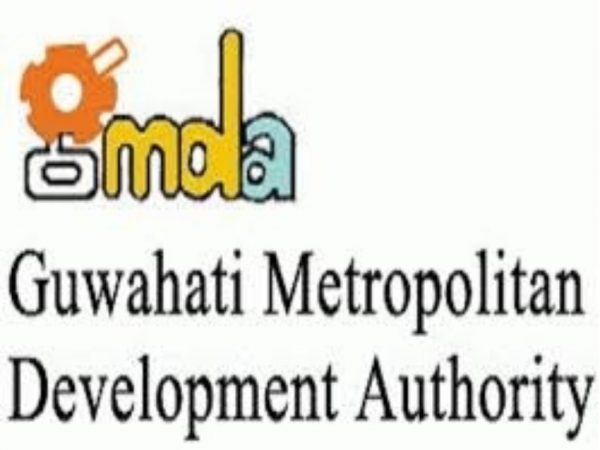 With a whole new perspective in place, the GMDA has prioritized the projects that need immediate acknowledgment. The CEO of GMDA, Kausar Jamil Hilaly said that with the stepping of the new government, the Guwahati Metropolitan Development Authority has undertaken the old and unfinished projects in its hands without allowing the costs to escalate further. He further added that his major focus area is to get rid of the lackadaisical service and pace up the previous projects that have been incremental.

According to previously accorded data, GMDA, GMC, and PWD constructed roads built drains, etc. However, with the new government has come in, it is coherent about the tasks and responsibilities of the GMDA. Under the aegis of the new and dynamic honorable CM of Assam, Shri Himanta Biswa Sarma, the mandate for GMDA is to implement a Master Plan which is subject to evolving with new project additions over time.

In a discussion with Kausar Jamil Hilaly, CEO, GMDA, he mentioned that the agenda of the ongoing projects is to create vibrant spaces for the citizens of Guwahati.

On the grounds of the aforementioned agenda, a large number of parks and public places are being created, said the CEO. The age-old idea of the current CM to convert the Guwahati Jail land into a botanical garden/Urban Forest is one of the principal focus areas and is finally underway. The GMDA is looking at plantation over 26 bighas out of 50 bighas of jail land. An amount of 33Cr has been sanctioned for the same, he added.

Similar projects in Hengrabari and Adabari with a capital of 14 cr and 8Cr respectively are coming up in a big way under the aegis of the GMDA. 12Cr for remodeling of the Nehru Park is also on the cards.

The icing on the cake is the Guwahati Heritage Bungalow which used to be the erstwhile house of the former Deputy Commissioner of Kamrup Metropolitan. The bungalow which is soon to be inaugurated in the month of August is being transformed into a repository for all kinds of information related to the Brahmaputra and its civilization along the banks.

Amenities like an audio-visual center, information center, library, lounge area, and an amphitheater for conducting events & entertainment purposes are being established at the development site. Moreover, to make it a commercially successful venture, a glass structure to house eateries like Starbucks and Mcdonald’s are in talks to economically sustain the place.

Another bungalow of the Chief Conservator of Forest is being developed into a heritage building site leading to an entire riverfront development in the city.

Interestingly, the GMDA is also extremely keen and looking at creating a dog park along with a cemetery shortly, trying to cater to the sensibilities of everyone.

In the discussion, while appreciating the pay and use public toilets initiative by GMC, the CEO was also of the opinion to construct and expand toilets in every petrol pump to cater to the underprivileged section of the society. A meeting with the state Chief Secretary and Petroleum Secretary to put across the former idea along with a proposition of Floor Area Ratio expansion for the petrol stations to leverage commercial activities has already taken place.

On being asked about the Guwahati Metro Rail project, the CEO said that a comprehensive mobility plan and an alternative analysis report have been prepared by GMDA to acquire a correct perspective. The project is expected to take some time to commence.
Furthermore, the CEO of the GMDA said that the projects are ought to create various employment opportunities to engage citizens of the city. The GMDA has a vast plan focusing on the further development of the city by making it a people-oriented initiative that will create direct employment substantially and would also enhance the advancement of the region.

Over the next 5 years, big-ticket projects can be expected to be taken up in the City, said the CEO.

It is pretty exciting to see the new CEO of the GMDA, Kausar Jamil Hilaly to be so keen on putting the plans into action for a sustainable and effortless implementation of the ongoing projects that can be a major boost to the development of the city, both socially and economically.