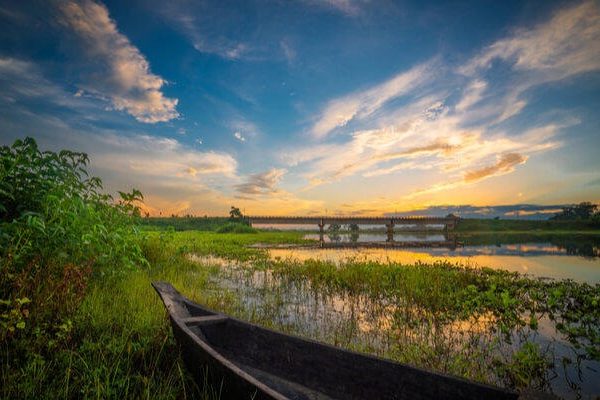 “For the marketing of historical, spiritual, and natural tourism attractions, the notion of ‘Brand North East’ should be popularised. “The tourism and culture ministers’ conference of the North Eastern Region may advance well in the next five years if all the states work together,” Sarma remarked as the principal guest at the opening ceremony on Monday.

He emphasised the importance of tourism for Assam’s and other Northeastern states’ overall development, saying that the fact that the DoNER minister is also in charge of the tourism and culture ministry for the first time bodes well for the area.

“Moreover, under the guidance of Union minister G. Kishan Reddy, Northeast development, particularly in tourism and culture, would get a fresh impetus,” the chief minister added.

He also stated that all of the states in the region are linked to one another and have similar cultural features, despite their differences.

“Despite the fact that the region has remained underdeveloped since independence, the region’s development narrative gained traction only after Atal Behari Vajpayee became Prime Minister of the country,” Sarma said.

Sarma said that despite the abundance of beautiful places in the state, such as Dima Hasao and Umrangshu, the places did not receive the attention they deserved due to a lack of connectivity.

He also asked Reddy to give top priority to investing in the region’s infrastructure development.

The tourism ministry and the Indian Railway Catering and Tourism Corporation (IRCTC) have inked a memorandum of understanding for collaboration in boosting domestic tourism and developing new tourism goods.