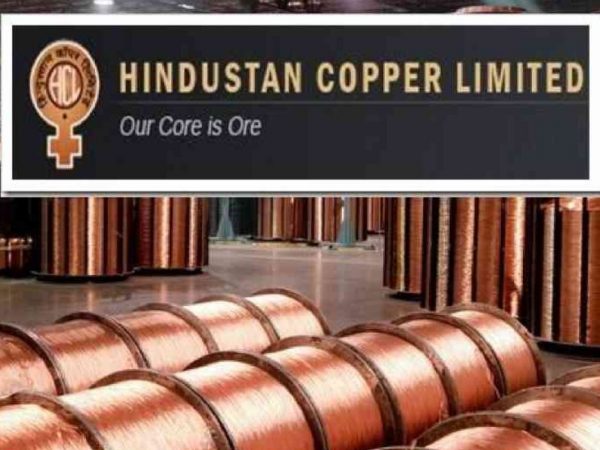 Hindustan Copper on Tuesday reported a seven-fold rise in consolidated profit after tax (PAT) to Rs 67.53 crore for the quarter ended September.

The company had posted a consolidated profit after tax and share of profit of JV/Associates of Rs 9.12 crore in the year-ago period, Hindustan Copper said in a BSE filing.

Revenue from operation during the July-September period increased to Rs 464.46 crore as compared to Rs 294.67 crore in the year-ago period, the filing said.

The profit after tax was Rs 67.53 crore during the current quarter as compared to Rs 9.20 crore in the corresponding quarter of the previous year, the company said.

“…the revenue from operations of Rs 464.46 crore were 25 percent and 58 percent higher respectively compared to that of corresponding period of the last year,” it said.