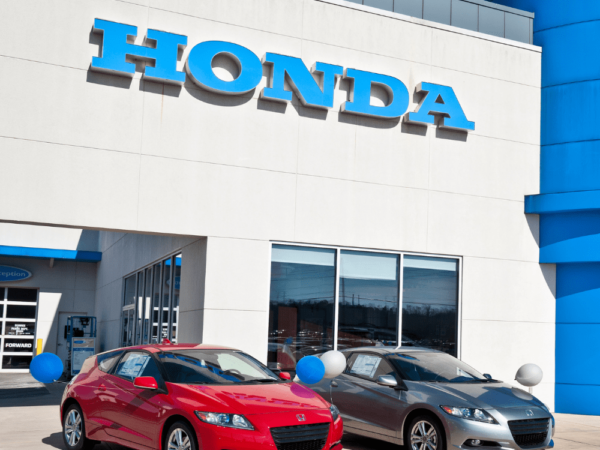 Guwahati: Honda announces price rise of up to Rs 30,000 from January

Honda has announced a hike in prices of its entire model range from January in the wake of rising input costs and to make cars in compliance with stricter emission rules.

The Japanese carmaker said on Friday that the hike will be up to Rs 30,000. The company is among the several market leaders, such as Maruti Suzuki, Hyundai and Tata Motors, who have announced an increase in car prices from next month.

The second phase of BS-VI emission regulations, which will be effective from April 2023, mandates an onboard self-diagnostic device to monitor the real-time driving emission levels. The device will monitor key parts for meeting emission standards.

The vehicles will also carry programmed fuel injectors, which would control the timing and amount of fuel injected into the petrol engine.

Honda’s price revision will be from January 23 and will vary as per the model.

According to new rules, the semiconductors used by the vehicle will have to be upgraded to monitor throttle, crankshaft positions, air intake pressure, the temperature of the engine and the content of the emissions from the exhaust.