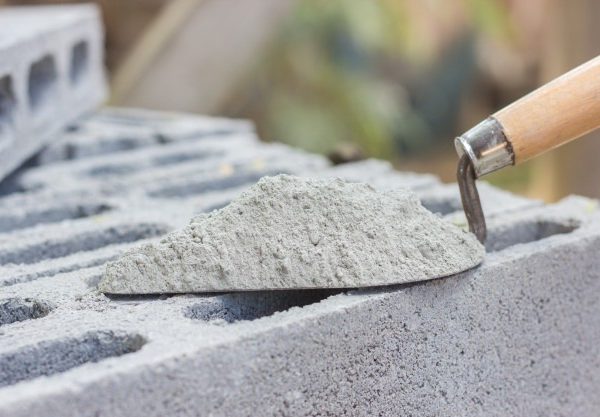 New Delhi: The government’s focus on infrastructure expenditure, along with a faster-than-anticipated rebound in the housing industry, is likely to raise cement demand by 10% to 12% in FY22.

“Pent-up demand and cheap borrowing rates have pushed the real estate sector throughout the pandemic, and the government’s desire for big-ticket infrastructure projects has strengthened the growth momentum for the roads sector,” said Brickwork Ratings, a rating agency (BWR).

“An improvement in these two industries, which are among the major cement users, implies that the cement sector is on the mend.”

According to the agency, growth momentum is predicted to continue in FY23, with output rising in the low double digits.

“Cement prices will be supported by a robust demand rebound since the cost of raw materials such as limestone and pet coke have already begun to rise. Furthermore, BWR anticipates total cement prices to rise by 6-8 % year over year due to rising power, freight, and logistics expenses “, according to the agency.

According to the organization, limestone prices account for around 60% of overall raw material costs.