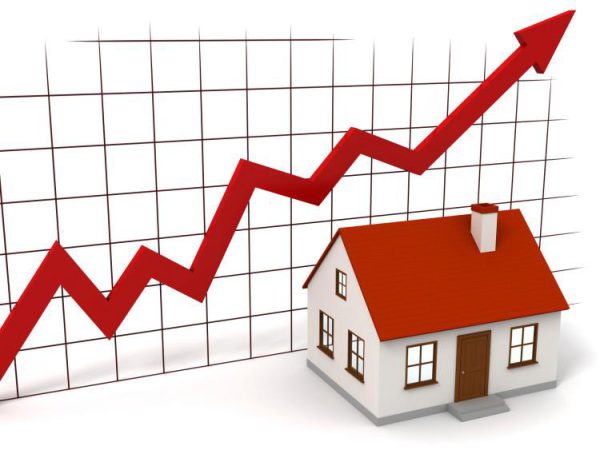 New Delhi: Realtors’ apex body CREDAI today expressed concern over an increase in the rates of cement and steel during the past year and said housing prices could rise 10-15 percent if the prices of construction raw materials do not fall.

The industry body demanded that the government should take measures to control the prices and suggested a reduction in GST for construction raw materials. The Confederation of Real Estate Developers’ Association of India (CREDAI), which has over 13,000 member developers, pointed out that the prices of construction raw materials have been increasing consistently since January 2020.

Moreover, the association said the delays in construction caused by lockdowns, curfews, and the shortage of labour resulted in a direct increase in construction cost anywhere between 10 percent and 15 percent in the past 18 months.

“If the prices of higher raw materials do not start decreasing in the immediate future, there is a high probability that the prices of residential properties will go up by 10-15 percent to offset the increased cost of construction,” CREDAI said in a statement.

Harsh Vardhan Patodia, president, CREDAI National, said: “We have been consistently witnessing a sharp increase in the raw material prices over the last one year and they don’t seem to be decreasing or stabilizing in the near future.”

He said the developers might not be able to absorb escalating costs and will pass on the burden to homebuyers.

Patodia urged the government and relevant ministries to address this issue and tackle the price rise at the earliest.

CREDAI suggested that the government can permit escalation of prices by allowing a clause in the buyer-seller agreement.

“The government may also consider either allowing an input tax credit for real estate projects and/or rationalization of GST on various construction raw materials from their current rates,” it said.

If these steps are not taken immediately, property prices across all segments will shoot up, directly hampering the affordable housing and housing for all missions of the government, CREDAI said.

Anarock Chairman Anuj Puri said: “We have to give credit where it is due-de spite the massive increases in input costs for developers since the pandemic took boldly. they held on to the low property prices as long as possible in order to foster and nurture demand.”

However, he said, it was evident that sooner or later developers will have to hike their prices. – PTI