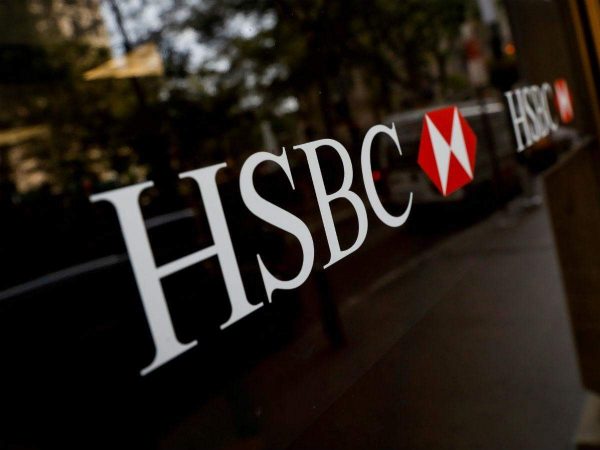 HSBC Holdings Plc has agreed to purchase AXA Singapore for $575 million in a bid to establish a global wealth centre in Singapore and accelerate its growth across Southeast Asia in the face of rising Chinese tensions.

According to a release, the acquisition would become HSBC Singapore’s eighth-largest life insurer and a prominent group health insurance business, with assets of $474 million.

In a statement, Chief Executive Officer Noel Quinn stated, “This is an important acquisition that reflects our aim to develop our wealth business across Asia.” “Wealth is one of our best prospects for development and returns, and it plays to our strengths as an Asia-focused bank with global reach.”

The London-based bank is pivoting to Asia, investing billions in the region while exiting underperforming operations elsewhere. After years of tensions between Hong Kong, the bank’s largest market, and mainland China, the bank is expanding in Singapore. While there has been no significant indication of money leaving Hong Kong, many high-net-worth people have prepared contingency plans in case they need to shift cash out of the city as China tightens its hold.

HSBC has laid out ambitious aspirations to become Asia’s wealth management leader, notably in China. It intends to recruit more than 5,000 more wealth planners to expand its company over the next three to five years, raising revenue from predictable fee income as low-interest rates continue to impact.

Ewen Stevenson, HSBC’s Chief Financial Officer, stated in August that the firm was looking into numerous “smaller possibilities” in Asia for wealth acquisitions. He mentioned three or four prospective acquisitions at roughly $500 million apiece. The deal is a shift for the lender, which has been primarily focused on selling assets in recent years. As it simplifies its business outside of Asia, it decided to divest retail assets in both France and the United States this year.

Outflows from Hong Kong and China have benefited Singapore, with many of the region’s super-rich opting to store their money there as a safe haven. Hong Kong’s constitution may be amended shortly to include a Beijing anti-sanctions law, posing further compliance challenges for multinationals operating in the Asian financial capital.

In a call from Singapore, Bryce Johns, global chief executive officer of HSBC Life and Insurance Partnerships, stated, “We’ve been quite public that Singapore is a strategically significant size market for the company.” “As a global wealth hub and a wholesale gateway into Asean, we want to accelerate our franchise expansion here.”

With almost 600,000 policies in place, the merged company would be Singapore’s fourth-largest retail health insurer, according to HSBC. The transaction is subject to regulatory clearance, and HSBC expects it to boost the bank’s profitability immediately. The purchase will be paid using existing funds and will have little impact on HSBC’s tier 1 common equity ratio.