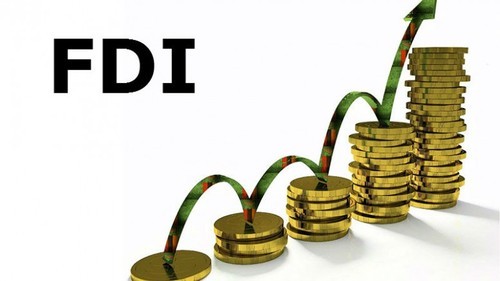 New Delhi: On 25th September 2014 the Make in India initiative was launched to facilitate investment, foster innovation, build best in class infrastructure, and make India a hub for the manufacturing, design, and innovation. . It was one of the first ‘Vocal for Local’ initiatives that exposed India’s manufacturing domain to the world and has the potential to not only take economic growth to a higher trajectory but also to provide employment to a large pool of our young labor force.

Make in India initiative has made significant achievements and presently focuses on 27 sectors under Make in India 2.0. Department for Promotion of Industry and Internal Trade is coordinating action plans for the manufacturing sector, while the Department of Commerce is coordinating the service sector.
Activities under the Make in India initiative have been undertaken by several Central and State Government departments from time to time. Programme specific data of such activities and details of foreign companies are not centrally maintained.
India has registered its highest-ever annual FDI Inflow of US $81.72 billion (provisional figure) during the last financial year 2020-21 as compared to the US $ 45.15 billion in 2014-2015. In the last seven financial years (2014-20), India has received an FDI inflow worth US$ 440.01 billion which is 58 percent of the FDI reported in the last 21 years (US$ 763.58 billion).
Year-wise FDI inflow since 2014 is given in the below table:

(P): Data is Provisional. Subject to reconciliation with RBI

This information was given by the Minister of State in the Ministry of Commerce and Industry, Shri Som Parkash, in written during the Lok Sabha on 4th August 2021.