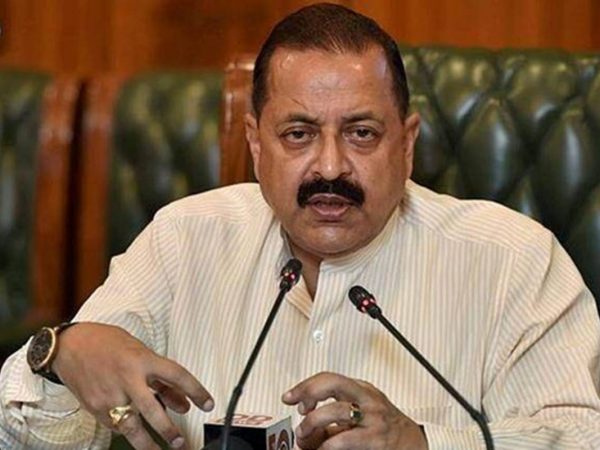 New Delhi: Union Minister of Erath Science Dr. Jitendra Singh on Monday 12th of July said that India is aiming for over Rs. 100 billion Blue Economy through its Deep Ocean Mission (DOM) and marine resources.
Addressing the scientists in the Ministry, Dr. Singh reiterated the importance of exploring the ocean to give further fillip to the growth of the country’s economy. He emphasized that the Deep Ocean Mission could be a new avenue to supplement the country’s economy to the tune of an estimated Rs 110 billion.
Dr. Singh added that the Deep Ocean Mission will be carried out in collaboration with the Indian Space Research Organisation (ISRO) and that it will be a major step in the direction of integrating and bringing together efforts of different streams of science operating under different ministries. It should be noted that the mission received the approval of the Union Cabinet last month.
Dr. Singh took charge of the Ministry just last week. The ministry has 10 institutes, including five autonomous bodies, under its ambit. It carries out its research and development and operational activities under five major umbrella schemes.