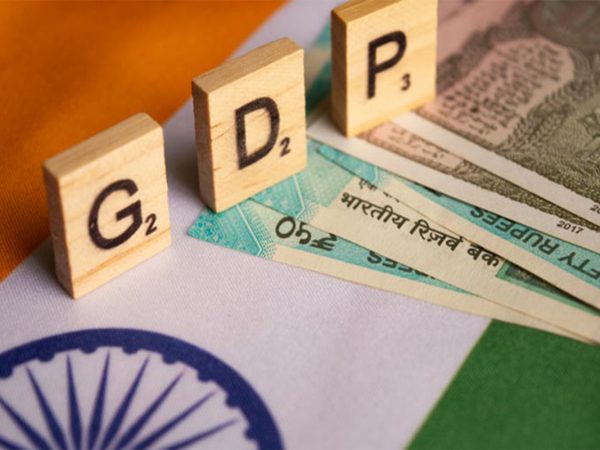 The real GDP is the inflation-adjusted figure of all the finished goods and services produced in a country within a specific time period.

In a report, MOFSL said its in-house estimates suggest India’s real GDP grew at 8-9 percent YoY in Q2FY22, marginally higher than “our expectations”.

The second-quarter GDP numbers have not yet been released. The macro-economic data points are slated to be released on November 30.

MOFSL said, “Looking at our EAI estimates, we believe that better growth was largely supported by massive. government spending in

2QFY22.” Besides, the report said the economic activity for October 2021 appeared promising.

However, the brokerage house’s preliminary estimates indicate that Economic Activity Index (EAI) for India’s GVA posted a seven-month low growth of 5.4 percent YoY in September 2021 versus 11.7 percent YoY in August 2021.

“Consequently, EAI-EVA grew 9.2 percent YoY in 2QFY22 on account of lower growth in the ‘Farm and non Farm’ sectors.

This further indicates the favourable base effect is waning off.”