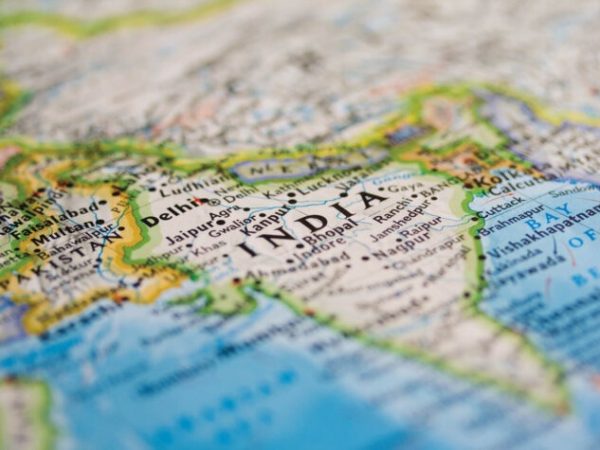 New Delhi: Power Minister RK Singh informed US Special Presidential Envoy for Climate (SPEC), John Kerry, that India intends to become a worldwide leader in green hydrogen and that the country is proposing to require the use of green hydrogen in fertilizer and refining.

According to a Power Ministry statement, Singh also advised Kerry in a telephone discussion last evening that India will solicit bids for green hydrogen in the next 3-4 weeks to boost the use of hydrogen as a fuel.

According to the report, India is looking for proposals for 4,000 MW of electrolyzer capacity.

Kerry commended India on attaining 146 GW of renewable energy, with 63 GW under construction and 25 GW underbids, according to the statement.

“Mr. Kerry has been briefed on India’s plans to become a worldwide leader in green hydrogen by Union Minister RK Singh. India is considering requiring the use of green hydrogen in fertilizers and refining. This is part of the government’s plan to switch to green hydrogen from grey hydrogen” -according to the statement.

To the US Presidential envoy, Singh emphasized that Prime Minister Narendra Modi placed a great value on the environment.

He proposed that India and the United States collaborate in the fields of electricity and technological innovation, emphasizing the need of lowering the cost of renewable energy storage.

The minister told Kerry of the country’s recent achievement of reaching the 100 GW mark in installed solar and wind power.