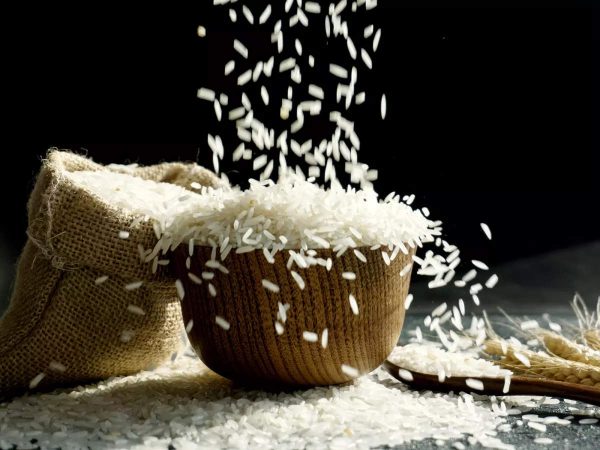 The broken white rice exported from India, which is allegedly one of the possibilities, has passed through many hands before reaching the actual processors in the EU, it said.

While there is always a possibility of mixing or cross-contamination at every stage, the exporter has confirmed that the rice exported is non-GM.

The government on Wednesday clarified that India does not export genetically modified (GM) rice as there is no commercial variety of such crop in the country and its cultivation is also banned here.

The clarification from the commerce ministry came following a news report regarding food recalls linked to alleged GM rice from India.

“It may be clarified that there is no commercial variety of GM rice in India, in fact, the commercial GM cultivation of rice is banned in India. There is no question of export of GM rice from India,” the ministry said in a statement.

It further said in the particular incident, which was reported through Rapid Alert by the EU (European Union), the GMO contamination is suspected to have been found in the rice flour which was processed in the EU and they themselves are not sure of the exact source of the contaminant.

“Since there is no commercial variety of GM in India, proper testing was also done before shipment of the consignment. The possibility of GMO contamination due to white rice exported by India is not possible,” it said.