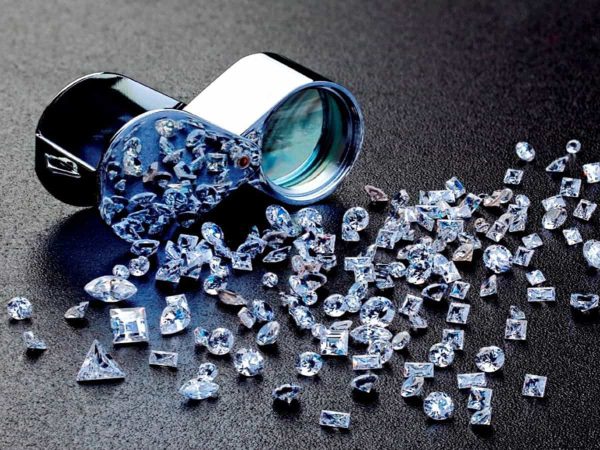 Guwahati: Piyush Goyal, Union Minister for Commerce and Industry, stated that India should establish itself firmly in the lab-grown diamond market as well because the polishing process is comparable.

Shri Piyush Goyal, Union Minister for Commerce and Industry, Consumer Affairs, Food, and Public Distribution, and Textiles, stated this today in New Delhi at a meeting with leaders of the Lab-Grown Diamonds Industry.

India now produces around 15% of the worldwide output of lab-grown diamonds, for which it is self-sufficient. However, keeping the future potential in mind, there is a need to preserve technical self-reliance in machinery manufacture as well as a leadership position in the creation of lab-grown diamonds.

India sends polished lab-grown diamonds to the United States, Hong Kong, the United Arab Emirates, Israel, and Belgium, among other places. The United States contributes around 67 percent of India’s exports, with Hong Kong accounting for 14 percent.

Lab-grown diamonds are man-made diamonds that are chemically, physically, and visually identical to those formed beneath the Earth’s surface. Two procedures are utilised to make lab-grown diamonds: High-Pressure High Temperature (HPHT) in China and Chemical Vapor Deposition (CVD) in the United States and India.

Aside from the jewellery business, lab-grown diamonds are utilised in computer chips, satellites, and 5G networks because they can function at greater speeds while consuming less power than silicon-based circuits.