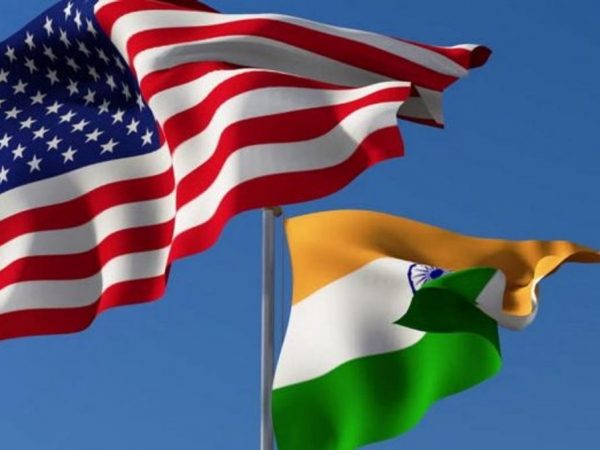 New Delhi: As Washington has indicated that it is not seeking a new trade deal at this time, India would aim to engage with the US on market access concerns to enhance bilateral trade, commerce, and industry minister Piyush Goyal said on Thursday.

He also stated that Australia is interested in forming an early harvest deal with India and that exporters should inform the government of their interests. According to Goyal, an early harvest with nations such as Australia would enable India to engage with others on similar lines.

“As of now, the US has kind of signaled that they are not seeking for new trade deals,” he said in Mumbai, “but we look forward to engaging with them on additional market access problems on both sides, and I think that would also be a huge relief and a big potential opening for our export industry.”

The planned free trade agreement with the United Kingdom is proceeding well, according to the minister, since both teams are in negotiations.
“We’re engaging with line ministries on areas where, if feasible, we can clinch the deal fast in terms of an early harvest,” Goyal said. “Rather than attempting to handle 11,000 lines (or goods), we can look at areas of their immediate interest and our immediate interest.”

He stated that negotiations with the European Union on a comprehensive trade treaty have begun, but that because the EU is a 27-nation bloc, reaching an agreement with them will take considerably longer. He went on to say, “We will try extremely hard to hurry it up.”
The minister also promised the industry that India will not repeat the “same mistakes” made in previous FTAs, adding that an interactive approach will be used this time.

“We’re working with all of you and business to make sure that FTAs are written properly and equitably, with more reciprocity. However, FTA cannot be a one-way street. We must also open our markets to others if we want a greater piece of the pie in our markets, thus my appeal and request to everybody is to identify areas where we are confident in our ability to resist competition “he stated

He hoped for an “early victory” over Australia. India has also begun negotiations with Bangladesh on a trade agreement.

“Our aim is to guarantee that we focus on nations where we have tremendous potential, rather than on the developed world, where we can compete better and where market size is of enormous importance,” the minister added.

He also encouraged export promotion committees to look into free trade agreements to determine if there are any “hidden” prospects since this will assist India to meet its 2022-23 export objectives. He stated that exports are performing well, with a 55 percent growth to USD 15 billion in the first two weeks of August.

Shipping and semi-conductors, he added, are two industries where considerable investment potential exist.

He stated that interest equalization is nearing completion inside the government and that “we expect that very soon we will be able to bring out a cabinet note on it.”

Steel, pharma, and chemicals industries are not covered by the Remission of Duties and Taxes on Exported Products (RoDTEP) plan, he added, due to a lack of appropriate funding.

“However, if someone believes it is damaging to their industry, we have an open mind to examine complaints and correct any faults that may have slipped in,” he said.

He also informed exporters that the government is establishing two distinct sections dedicated solely to the services industry.

The minister stated that a policy for the Santacruz Electronics Export Processing Zone (SEEPZ) would be announced, along with Rs 50 crore for the establishment of a common service center and roughly Rs 200 crore for refurbishment or reconstruction so that SEEPZ can become a role model for truly world-class export promotion.

Colin Shah, Chairman of the Gems and Jewellery Export Promotion Council (GJEPC), highlighted the subject of the sector’s e-commerce strategy statement during the meeting.
Goyal stated that the process is well along and that “we will finalize it shortly with the finance minister.”