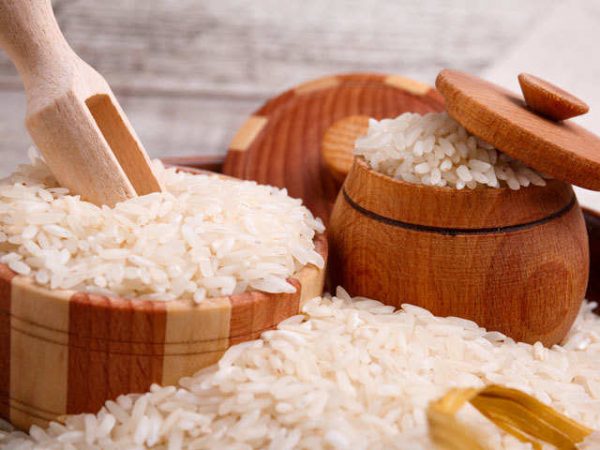 Chennai: India will likely walk away with the sole right to the Geographical Indication (GI) tag for Basmati rice in the European Union (EU) after the deadline for settling the issue with Pakistan expired on September 10, experts reported.

The sole right to the GI tags Basmati Rice will give New Delhi exclusive rights to market the fragrant rice in the EU as “Basmati” rice and deter other countries, mainly Pakistan, from selling the food grain as “Basmati”.

One of the key issues pointed in favour of India is that Pakistan has only filed its opposition to granting the GI tag to India and not an application for the exclusive indication tag.

According to the experts, Pakistan is playing a losing game, which would mean a victory of sorts for the Agricultural and Processed Food Products Export Development Authority (APEDA), which holds the GI tag, and has been fighting India’s cause in the international forum.

India and the EU have begun further talks for a free trade agreement and a pact is likely to be signed soon, and  India would get the GI tag from the Union at the earliest.

On September 11, 2020, the EU issued a notification of India’s application seeking a GI tag for its Basmati rice. Parties, including nations, opposing the application had time till December 10 to file objections. Pakistan utilised the time to file its opposition to granting the GI tag. After that, India and Pakistan had six months’ time to amicably settle the issue but it did not happen. New Delhi then sought a further extension of time that expired on September 10.

Indian Basmati, historically, has commanded a premium of $200 a tonne over the Pakistan variety. The premium is also based on the import duty derogation offered by the European Commission to Pakistan.

Lahore-based Basmati Growers Association, which is funded by the Pakistan government, took part in India’s domestic GI registration process. But it failed to file evidence (of growing Basmati traditionally) within the time prescribed to challenge petitions on GI registration by the Indian Patent Office. Nor has India’s GI tag been challenged by the World Trade Organization.

Pakistan’s GI Act has inconsistencies that do not allow interested parties to contest claims against such registration. In comparison, India’s registration of Basmati as its GI product has been through a transparent process following well-laid-down policy and procedures.

These are also viewed as reasons why the EU may grant India the GI tag for Basmati rice.