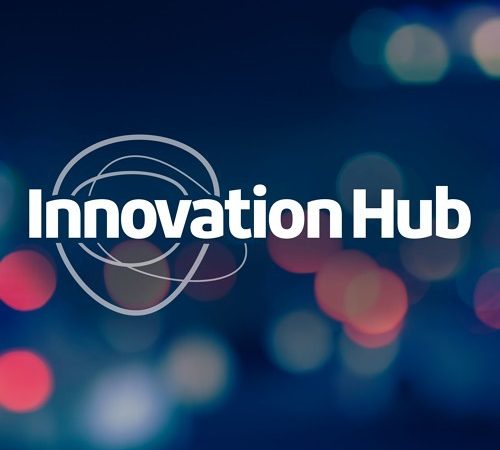 The Minister stated during the meeting that putting concepts like financing, mentoring, and taxation into action will help us develop our startup ecosystem even further. He claims that our startup ecosystem reflects the energy, enthusiasm, and agility of our young and that the Startup India movement has resulted in a shift in attitude from “can do” to “will do”.

Our startup ecosystem has the potential and promises to make India the world’s Innovation & Invention hub, he added, and the National Startup Advisory Council on AC has been working hard to pave the road forward for emerging Startup Entrepreneurs in India.

NSAC, according to Shri Goyal, would foster startups to increase their competitiveness and make India the Startup Capital. He proposed that NSAC help 75 companies become unicorns by the 75th Independence Day during the Azadi ke Amrit Mahotsav’s 75 weeks. He went on to say that our startups resonate with Prime Minister Narendra Modi’s motto of “Sabka Saath, Sabka Vikas, Sabka Vishwas, and Sabka Prayas.” Our goal, he added, is to make “Startup India” a symbol of national participation and awareness.

In this age of COVID-19, when everyone is dealing with extreme stress, he expressed his delight at our startup ecosystem’s tenacity and “never say die” mentality. The Minister stated that 21st century is the “Century of Startups,” and that our Startups have made it the “Century of India.” He claims that 21 unicorns have appeared in the previous six months, inspiring everyone to Dream Big and Achieve Bigger. India boasts one of the world’s largest startup ecosystems, with almost 60 unicorns.

The Minister calls for a STARTUP revolution, claiming that with NEP 2020, schools would now be able to sow the seeds of startup ideas at a young age. Youth, he added, are tomorrow’s job creators, innovators, and 4th Industrial Revolution leaders. Shri Goyal expressed his desire to see new businesses flourish throughout India, particularly in Tier II and Tier III cities, claiming, it will boost job creation and enhance forward and backward connections.

DPIIT has been requested by Shri Goyal to operate as a “facilitator” with open doors, open arms, and an open mind. He stated that the government is committed to reducing red tape, improving the Ease of Doing Business, providing financial assistance through the Startup Seed Fund, supporting incubators, and enhancing skills and that this holistic approach aims to address capital mobilization issues, support innovation with tinkering labs, and meet the capacity and capability requirements of startups.

He stated that “Today, our vision extends beyond traditional models of growth; our goal is to create a New India, i.e. an Aatmanirbhar Bharat,” and that “Startups are the key to building an Aatmanirbhar Bharat with Courage, Collaboration, and Commitment,” and that “To achieve such an ambitious target, we need a participatory approach from all stakeholders.” Industry must assist in the creation of Startup Superstars by recognizing innovators and investing in talent, according to him.

Our goal should be to help our companies go beyond their local borders and have a global effect.